Titan Comics is poised to start next month with some very exciting comic book releases! With the success of the first issue of the now-defunct Netflix series Cowboy Bebop, readers are in for a treat with the upcoming second issue of the new four-issue miniseries, written by Dan Watters and illustrated by Larmar Mathurin.

Cowboy Bebop isn’t the only exciting title by Titan Comics coming in March. Read on to see what is coming to a shop near you in a few weeks.

If you missed the first issue of Cowboy Bebop, you can catch up by ordering online or visiting your local comic book shop!

Check out the trailer for Cowboy Bebop below.

Here’s what Titan Comics is delivering in March 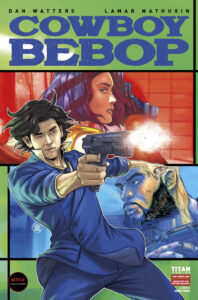 Based on the New Netflix live-action adaption of the original anime!

Cover A by Andy Tong! 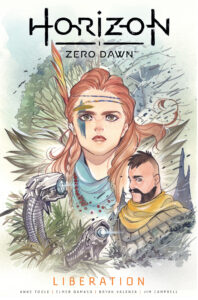 Horizon: a far-future Earth full of epic natural beauty and forgotten ruins, where awe-inspiring, animal-like machines are the dominant species and humans struggle to survive in pre-industrial tribes. Set during the events of Horizon Zero Dawn, Erend and Aloy are on the hunt for the killer of an important member of the Oseram tribe, fending off deadly machines along the way. 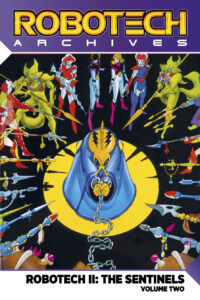 Titan Comics continue their collection of classic Robotech comics material in this huge volume. The epic story of Rick and Lisa Hunter continues! The fight rages on against the deadly Robotech Masters while the Sentinels – a group consisting of various alien species – appear to be willing to help the humans. But are the Sentinels really friends or could this spell the end for Rick, Lisa and the SDF-3? Collects issues 1 to 22 of Robotech II: The Sentinels Book Two. 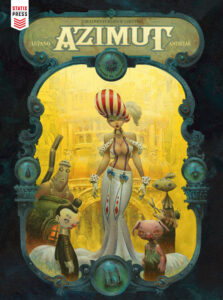 This Crayon d’Or prize-winning graphic novel is an incredible Terry Gilliam-esque fantasy tale, penned by the award-winning author of the acclaimed Valerian spin-off.

Azimut features a host of quirky characters in a colourful fantasy world whose lives are turned upside down when the magnetic North pole simply disappears!

Time and death are not what they seem in this world – old professor Aristide Breloquinte spends his time studying the peculiarities on his laboratory ship, fearful of the dreaded Time Snatcher!

Collect these titles from Titan Comics in March and visit titan-comics.com for more information on other titles! 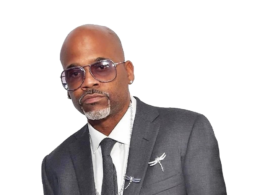 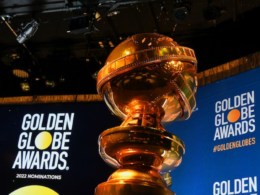 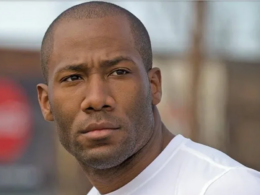