He made the announcement on Twitter, saying he has mild symptoms and he is receiving medical treatment.

He made the announcement on Twitter, saying he has mild symptoms and he is receiving medical treatment.

“I regret to inform you that I am infected with COVID-19,” he tweeted. “The symptoms are mild but I am already under medical treatment. As always, I am optimistic. We will all move forward.”

The news comes as López Obrador has been criticized for his handling of the pandemic, which has killed 150,000 people and infected over 1.7 million in Mexico, according to John Hopkins University of Medicine. He was seen in photos and videos still leaning into crowds and giving hugs.

López Obrador took a page from former U.S. President Donald Trump, who famously refused to wear a mask for much of the pandemic while it raged across the United States. He has resisted locking down the economy, saying it would have a devastating effect it would have on so many Mexicans in the country.

Last July, he told reporters that he refused to wear a mask, citing the corruption in the media as the main reason.

“You know when I’m going to put on a mask? When there is no corruption,” he said. “Then I’ll put on a mask and I’ll stop talking.”

Tedros Adhanom Ghebreyesus, head of the World Health Organization, said that “Mexico is in bad shape” and urged the country to take the virus seriously but did not name López Obrador by name.

López Obrador said he would not be jumping ahead of anyone to get the COVID-19 vaccine, despite his age and with his existing health conditions as well as undergoing surgery after a heart attack.

As of this writing, Mexico has given out 630,000 doses of vaccine with hospitals in the capital have been near capacity for weeks due to the spike following the holidays. 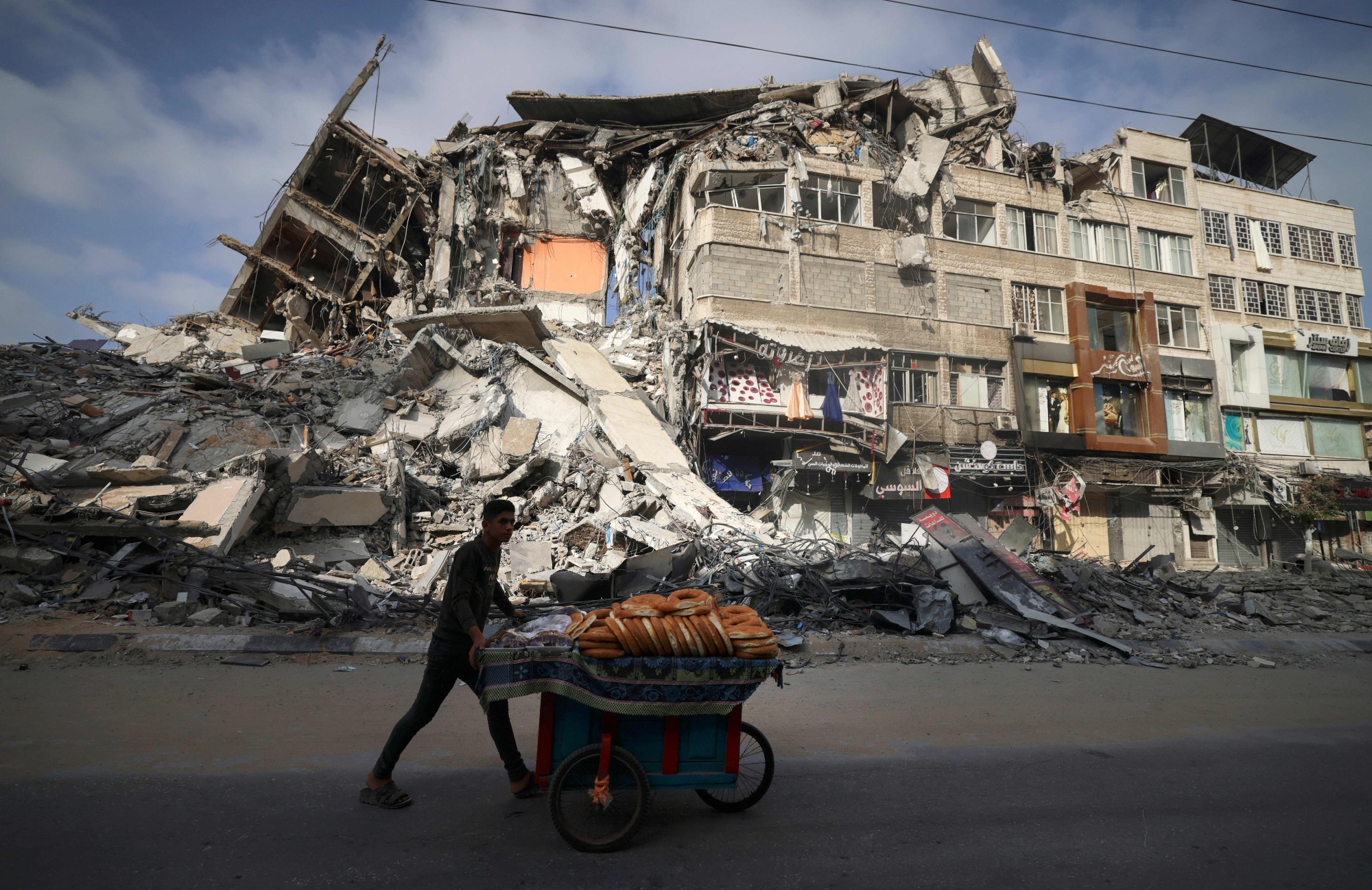 Israel And Hamas Agree To Ceasefire After A Week Of Conflict

Israeli airstrikes killed 232 Palestinians, including 65 children over those 11 days. 12 people in Israel, including two children, have been killed by Palestinian militant fire from Gaza.
byStephen Michael

PM Boris Johnson recently warned that a no-deal scenario was "most likely," but what will this mean for the future of the U.K.?
byViolet Daniels