961 posts
Twitter: @StephenReports Stephen Michael is FWRD AXIS' Co-founder and Chief Political Reporter based in the United States. Since the site launch in November 2020, Michael has broken several stories in his coverage of the Democratic primaries and 2020 presidential election, including departures and policy decisions. In the past two years, he has covered Joe Biden's third run to the presidency. Michael also reported extensively on the Senate race in his home state of Texas. In 2019 and 2020, he earned praise for his election coverage between Donald Trump and Joe Biden, being named an award-winning journalist by the LOGOS. Michael joined FWRD AXIS from PopWrapped, where he served as the senior political reporter and covered the final year of the Trump administration. Michael is a two-time graduate of the University of the Incarnate Word. 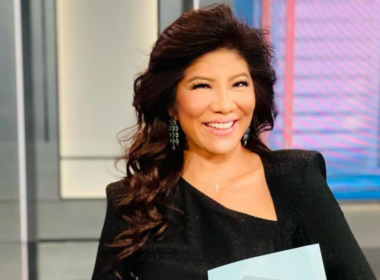 (Fwrd Axis) — Big Brother will return for its 25th season next year in the summer of 2023, CBS announced…
byStephen Anderson 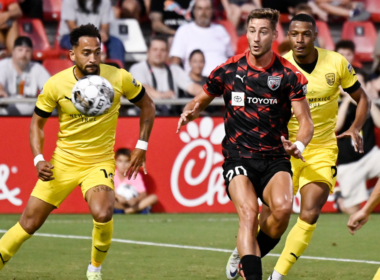 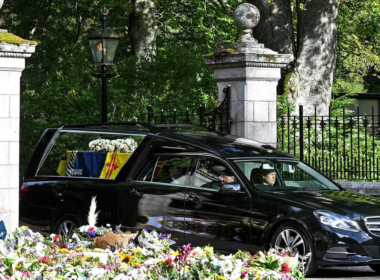 EDINBURGH, Scotland (Fwrd Axis) — Britain has been in mourning for three days after the death of Queen Elizabeth II…
byStephen Anderson 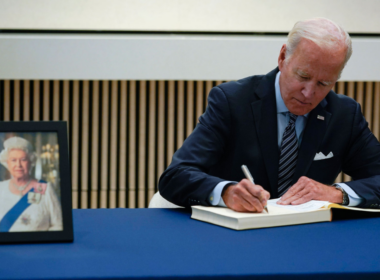 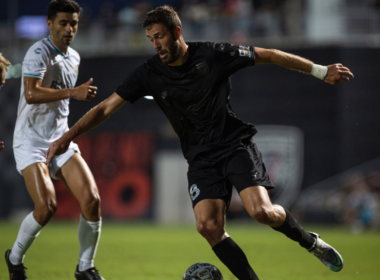 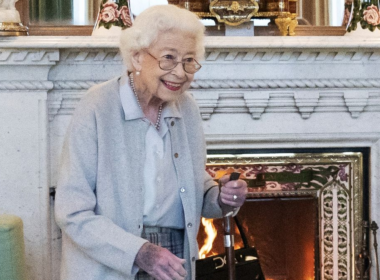 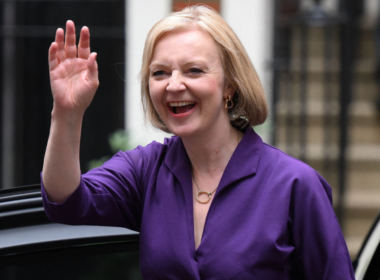 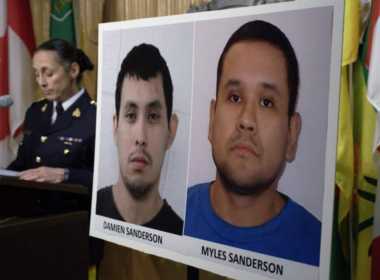 (Fwrd Axis) — At least have died and 15 others were hospitalized in a series of stabbings in Canada’s Saskatchewan province,…
byStephen Anderson 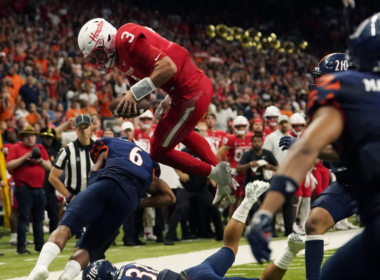 SAN ANTONIO (Fwrd Axis) — It took more time than first thought but the No. 24 Houston Cougars opened the…
byStephen Anderson 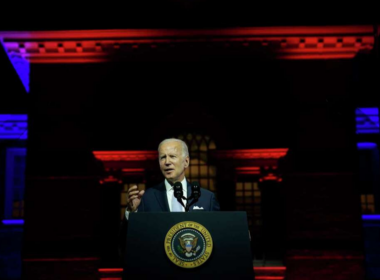