Channel 7 revealed a teaser at its Upfronts presentation on Tuesday.

Big Brother Australia is back in 2022 and this time the all-seeing eye is welcoming former housemates back to play his game along with 12 brand new housemates.

In a preview of what’s to come next year, Channel 7 revealed a teaser at its Upfronts presentation on Tuesday. Rumours of former players returning to play the game have been hinted at for weeks and the network has finally confirmed it is actually happening.

In the promo, Big Brother can be heard speaking to us viewers, telling us that 2022 will be a celebration of the show’s 21 year anniversary.

The upcoming season will feature returning players from the Channel Nine and Channel 10 era of the show. Some of the faces that popped up during the promo were Estelle Landy from season nine, along with Tully Smyth, and Anthony Drew from season 10 of the Channel nine era.

The returning housemates will face off against 12 brand new players in what is expected to be a returnee against newbies type of battle. There is no word if any housemates from the Channel 7 era of the show are going to be considered but they are expected to be in consideration.

Some of the rumoured names from the Channel 7 era include 2020 winner Chad Hurst and runner up Sophie Budack. Daniel Hayes, who appeared on the 2021 series and the upcoming Big Brother VIP series is also being looked at.

Channel 7 also released a trailer for the upcoming Big Brother VIP series, which begins next month. In the trailer, Omarosa Manigault Newman, a former adviser to former President Donald Trump, can be seen clashing with reality star and political candidate Caitlyn Jenner.

Big Brother Australia returns for its normal run in 2022 and Big Brother VIP will air in November on Channel 7 and 7 Plus. 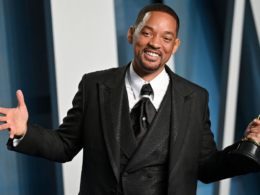 (Fwrd Axis) — Will Smith on Friday resigned from the Academy of Motion Picture Arts and Sciences, following his slap…
byStephen Michael 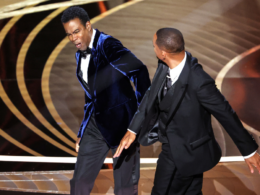 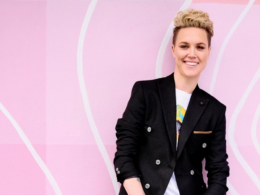 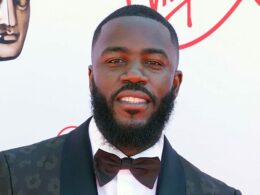