(Fwrd Axis) — Multi-platinum producer DJ Snake kicks off his next era of music with the highly anticipated dancefloor anthem “Disco Maghreb,” alongside an accompanying video.

For the first time in his career, after accumulating over 35 billion-plus audio streams and selling out shows worldwide, DJ Snake finally reveals a more intimate side of his personality and life through this release. The song reflects his cultural background, deep love for North African music, and his family roots. The artistic visionary specifically chose the title “Disco Maghreb” after the legendary Algerian music label and record shop of the same name. He proves he can live up to the name’s legacy with the straight banger at the crossroads of Western dance vibes and Arabic sounds. 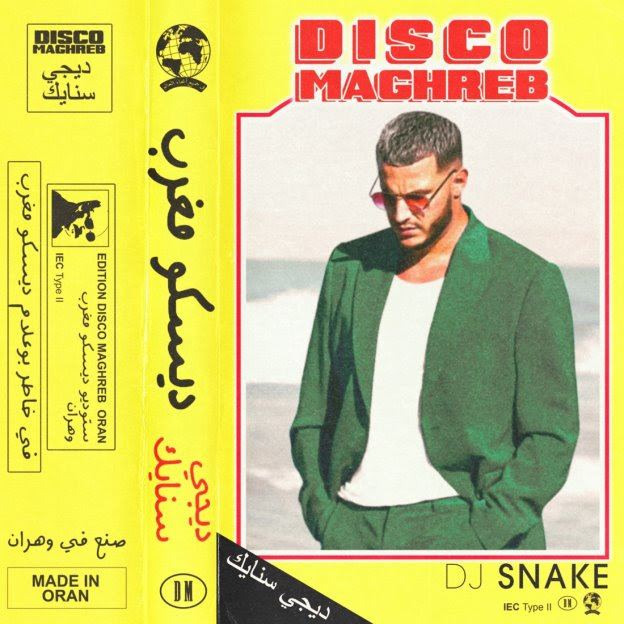 The accompanying blockbuster-level music video was shot in Algeria utilizing the talents of a local team, paying homage to DJ Snake’s influences for the record. With the help of Romain Gavras (M.I.A., Jay-Z, Kanye West, Jamie XX, Justice) executive producing the visual, he created a video representation that is just as iconic and powerful as the song itself. “Disco Maghreb” evinces the energy of the globalized youth, traditional dances, and a spirit of jubilation on screen. At the same time, it captures the angst and yearning for freedom exhibited by an over-connected generation of young women and men from the Middle East, North Africa, and everywhere.

The song arrives just in time to set the stage for DJ Snake’s upcoming headlining show at Paris Saint Germain’s Parc Des Prince on June 11. As a huge football fan / supporter of Paris-Saint-Germain, DJ Snake is returning to his hometown as the first to bring concerts to life at the legendary venue, which has not hosted a musical event for over 10 years. Tickets for the record-breaking event are on sale now HERE. 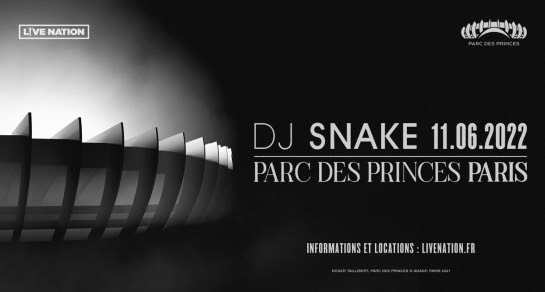 Download and stream “Disco Maghreb” on Apple Music and Spotify.

Watch the video for “Disco Maghreb” below.

The 30-year-old American Idol alum made the announcement on his Instagram page on Saturday.
byStephen Michael 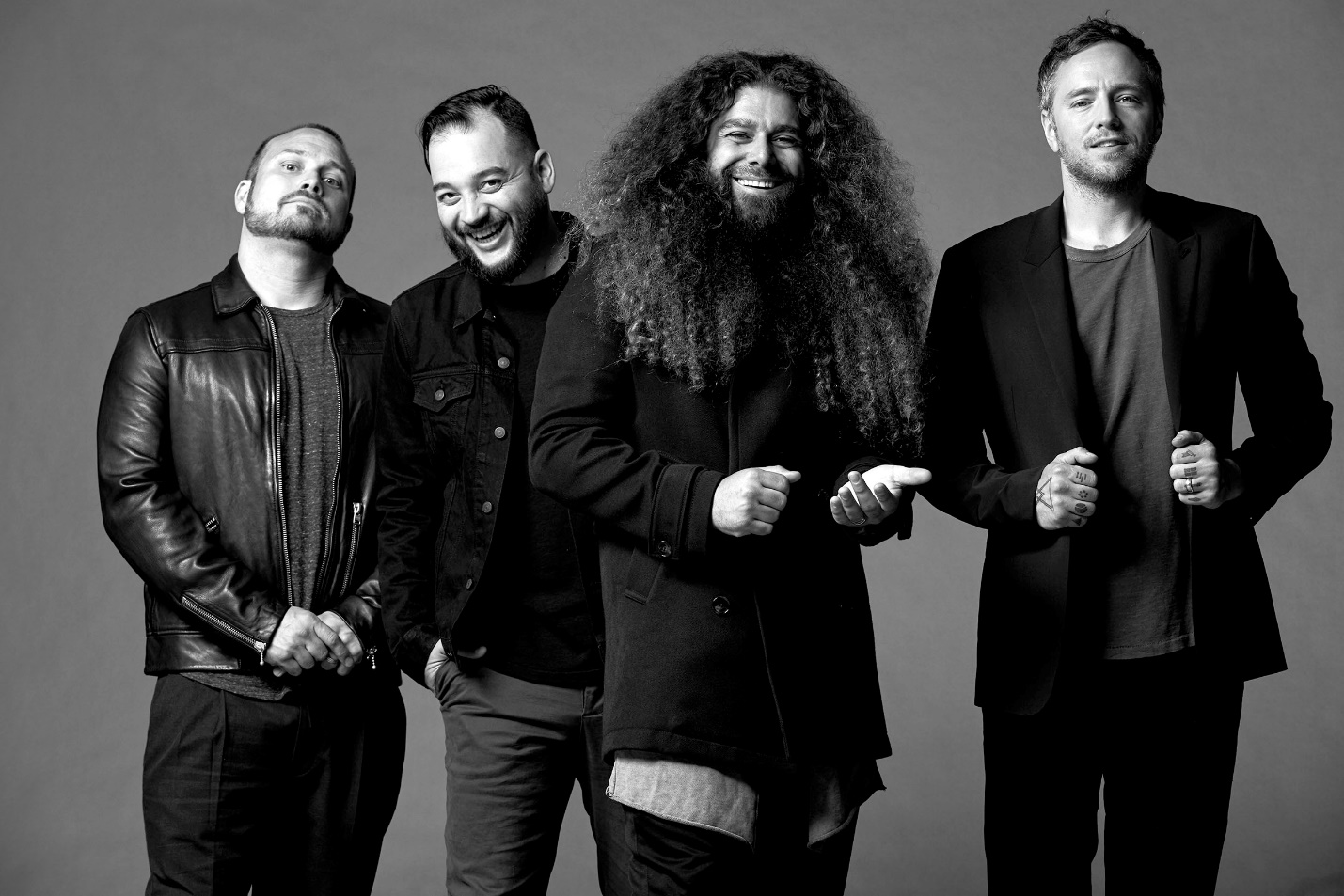