Is Michael about to turn on his own Leftovers?

(Fwrd Axis) — Big Brother continued on Wednesday night with the classic OTEV competition and Michael coming to his senses about turning on the Leftovers alliance.

The episode kicked off following Michael’s nominations of Terrance, Monte, and Joseph. Monte and Joseph are feeling good because they know the plan at hand is to backdoor Daniel but Terrance thinks this is the first step in getting Monte out.

Meanwhile, Taylor, Brittany, and Michael were thinking of taking a shot at Monte depending on how the veto played out. While Jasmine is still making a big deal about her damn muffin, the real players in the game are making moves to position themselves once the Festie Bestie twist ends.

None of this matters until the veto winner is crowned and OTEV returns (earlier than usual!) to get this competition going. Jasmine and Turner join Michael and Brittany and the trio of boys in the competition. It would come down to Terrance and Michael. Terrance claims he threw it but I don’t know if I buy that, allowing Michael to win his fifth consecutive competition.

With Michael in control, the other side of the house feels this is the right time to try and manipulate Michael to keep nominations the same. Alyssa, Daniel, Jasmine, and Turner all come up to the HoH room one at a time with the same exact story. This makes Michael suspicious, and he immediately figures out they’re all working together to try and save Daniel.

While Terrance and Jasmine are so confident that Monte will be on the block, Michael and Brittany had other plans in mind. At the veto meeting, Monte, Joseph, and Terrance come off the block and are replaced by Daniel and Kyle. He even throws some shade at Daniel, likely leading to his eviction on Thursday night.

Big Brother continues LIVE on Thursday night with host Julie Chen Moonves at 9/8c on CBS and streaming on Paramount+. 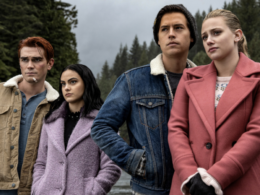 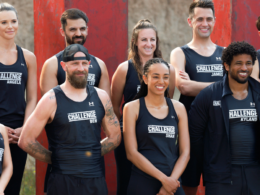 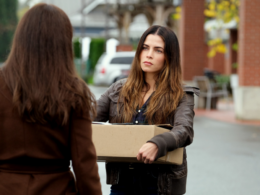 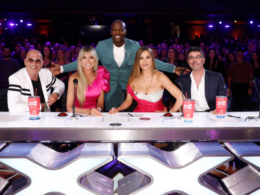