Fauci had previously said he planned to leave at the end of Biden’s term in January 2025.

(Fwrd Axis) — Dr. Anthony Fauci will depart his role as director of the National Institute of Allergy and Infectious Diseases and as chief medical adviser to President Joe Biden in December, Fauci announced on Monday.

The 81-year-old doctor released a statement, saying he will be leaving government work by the end of the year.

“While I am moving on from my current positions, I am not retiring,” Fauci said. “After more than 50 years of government service, I plan to pursue the next phase of my career while I still have so much energy and passion for my field.”

Fauci had previously said he planned to leave at the end of Biden’s term in January 2025.

“I want to use what I have learned as NIAID Director to continue to advance science and public health and to inspire and mentor the next generation of scientific leaders as they help prepare the world to face future infectious disease threats,” Fauci said on Monday.

Fauci has served as director of the National Institute of Allergy and Infectious Diseases since  1984. He has served as Biden’s chief medical adviser since January 2021.

“Because of Dr. Fauci’s many contributions to public health, lives here in the United States and around the world have been saved,” Biden said in a statement. “As he leaves his position in the U.S. Government, I know the American people and the entire world will continue to benefit from Dr. Fauci’s expertise in whatever he does next.”

Fauci has worked under seven presidents, both Republican and Democrat, and helped lead the U.S. response to several health crises, including HIV/AIDS, Ebola, Zika, and Covid-19.

Fauci said Monday that he plans to put his “full effort, passion, and commitment” into his current role over the coming months and will then work to prepare the NIAID for new leadership. 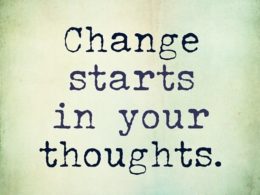 If you ever feel “stuck” or ” spinning your wheels “,  and not getting the results in your life that…
byStephen Michael 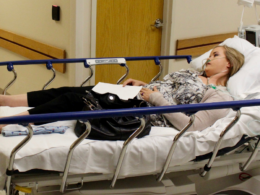 Am Eye Too Young to Have a Stroke? 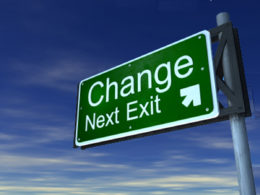 Patience. This is something everyone will always tell you in life. Be patient. Just wait. Patience is a virtue. Why?…
byStephen Michael 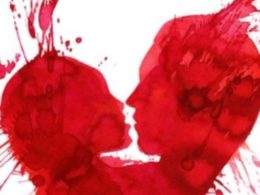 Learn How To Speak “Other’s” Language

Learn how to speak another’s language doesn’t mean speak French, Spanish, Italian or any other language that’s not your first…
byStephen Michael