The “Enigma” EP is a personal project that reveals Lyfe Harris’ multifaceted personality as we get to know him as a burgeoning solo artist.

Atlanta singer and songwriter Lyfe Harris has released his sophomore EP, “Enigma.” The 8-track EP is divided into multiple arcs, each with its own theme and navigator, guiding the listener through a sonic story of love and patience.

Lyfe Harris’ “Enigma” EP is aimed at chart success, with the Atlanta multi-hyphenate act aiming to break into global markets. The “Enigma” EP is a personal project that reveals Lyfe Harris’ multifaceted personality as we get to know him as a burgeoning solo artist. The project explores themes of love, patience, personal growth, self-worth, and tenacity while introducing us to one of America’s most promising voices.

The project’s lead single, “Stay Right Here,” is an expression of his need for his girl to still be by his side despite his struggles and as he tries to find himself. The tune is laced with Lyfe’s honeyed vocals. “6 Degrees,” is a self-reflecting track about how ladies want to treat him like a scape-goat, and a hypocritical world giving him his flowers only when he’s six feet below. In “Medicine,” Lyfe is a lover boy who would do anything to get his girl back as he battles insomnia without her presence in his life. The entire project showcases the singer’s energetic and versatile vocal prowess with his trailblazing songwriting ability, which has made him a sought-after act in the music scene.

The project was executive produced by Lyfe Harris with assistance from Joe Hodges on “770” and DJ Coco on “Medicine.” Speaking about the project, Lyfe said: “Every night, I gave my all.”

In 2020, his career took off after he received two major placements as a writer: “Exes and Summer Flings” by Jahkoy & Fabolous and “Guilty” by Sevyn Streeter featuring Chris Brown and A$AP Ferg. Lyfe has recently written for some of the world’s most famous artists, including Rihanna, Chris Brown, Sevyn Streeter, Elijah Blake, Ye Ali, Jesse Baez, others. Lyfe has a deep passion for experimentation and is intent on creating a new sound and a catalog of music that will stand the test of time. 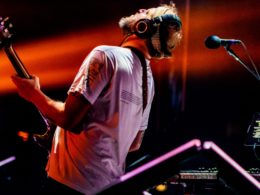 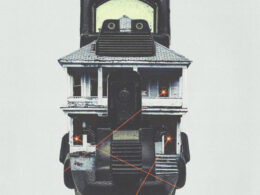 Quavo made headlines in October when he collaborated with Yung Miami on the strip club-friendly song, “Strub Tha Ground.”
byRalph Okobz 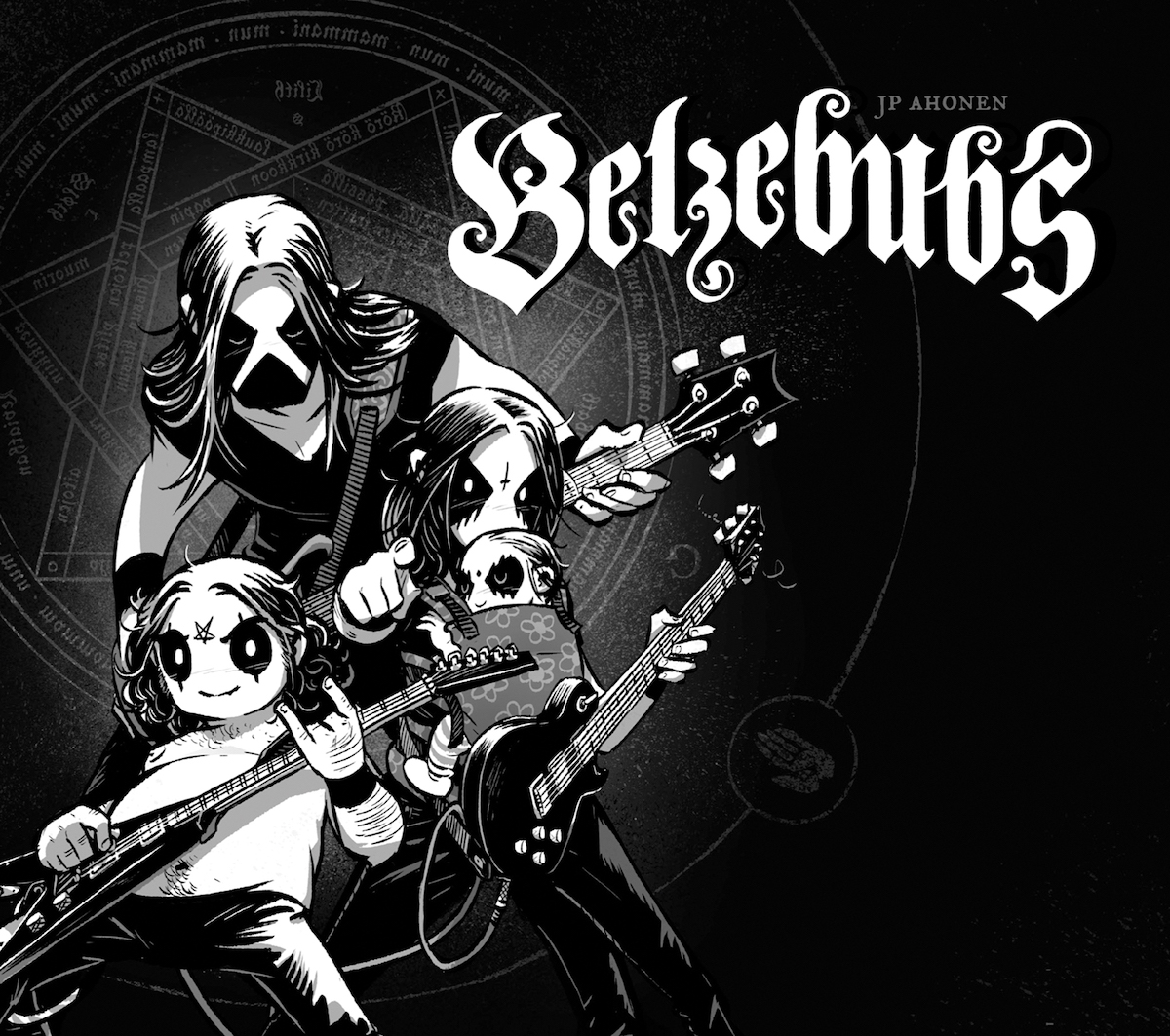 For many fans (myself included), metal music is more than just an aggressive and complex form of entertainment; it’s a…
byRalph Okobz