SXSW 2020 Is A Bust Due To Coronavirus

With many big-name companies and vendors pulling out amid looming threat of Coronavirus, Austin Mayor Adler cancelled this year’s SXSW event.

For the first time in 34 years of operation, SXSW Conference in Austin, Texas has been cancelled due to Coronavirus. The conference highlighting music, tech, and film was set to kick off next week, running from March 13-22. On March 2, SXSW tweeted that the conference was to go on as planned, but in the midst of high-profile companies pulling out of the conference, Mayor Steve Adler confirmed what some people already saw coming – the official cancellation.

“I’ve issued an order that effectively cancels South by Southwest.”

As much as it will be a major blow to the local economy this year, SXSW had no choice but to comply, a decision that ultimately will be beneficial in the area of health if there does end up being an issue in the state. Read their statement below.

In the statement released by SXSW, officials stated that they were “devastated” to break the news, especially considering that,

“As recently as Wednesday, Austin Public Health stated that ‘there’s no evidence that closing SXSW or any other gatherings will make the community safer.’ However, this situation evolved rapidly, and we honor and respect the City of Austin’s decision. We are committed to do our part to help protect our staff, attendees, and fellow Austinites.”

It remains to be seen how this will ultimately affect those who were looking forward to attend, but event organizers are devising plans to create alternate experiences for vendors and patrons alike. We will keep you updated as we receive more information. Stay safe out there everyone.. 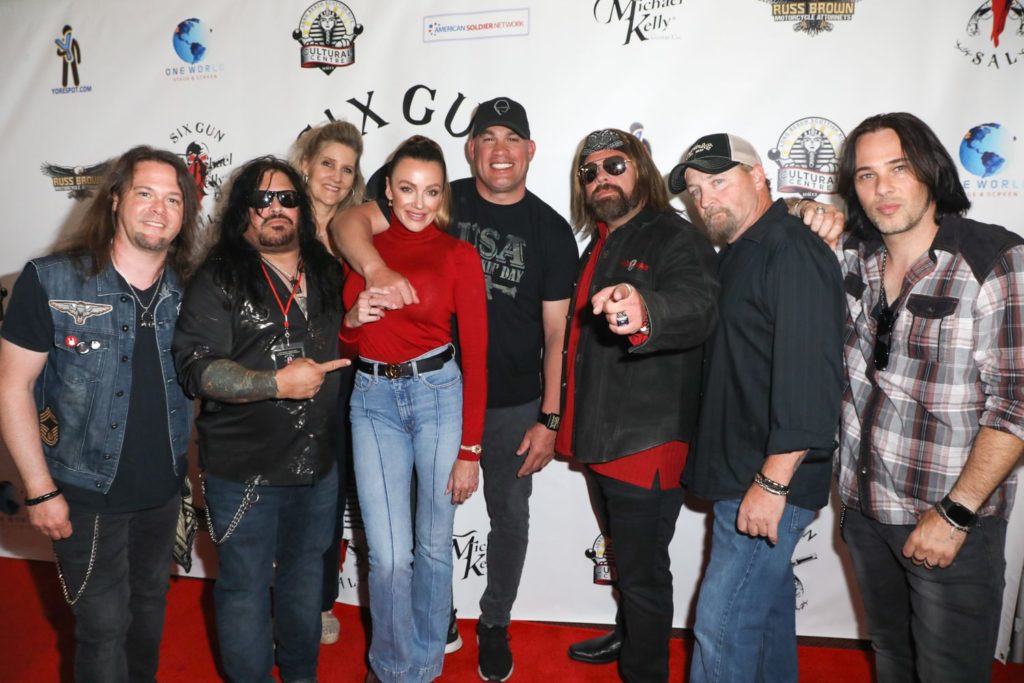 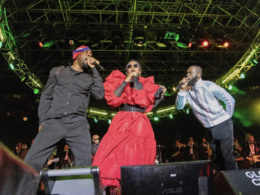 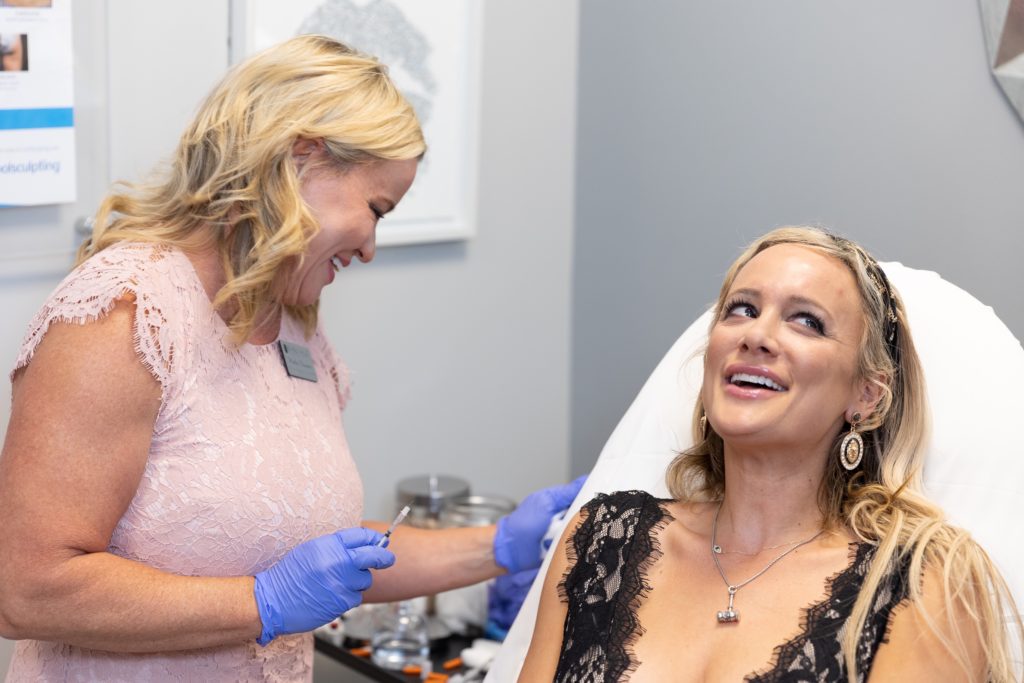 The Grand opening of the Beverly Hills Rejuvenation Center’s at their Alliance Dallas Fort Worth located at 4560 Heritage Trace Pkwy.,…
byJeff Blue