The White House press aide reportedly told a female journalist he would “destroy her” for working on a story about his private relationship.

WASHINGTON — Deputy White House Press Secretary TJ Ducklo has resigned from his position after a recent story found that he threatened a female reporter working on a story back on January 20.

Ducklo initially had been suspended for one week, without pay, on Friday after a Vanity Fair article was published that he told Politico’s Tara Palmeri that he would “destroy” her for writing about his relationship with Axios reporter Alexi McCammond.

“We accepted the resignation of TJ Ducklo after a discussion with him this evening,” the statement read. “We are committed to striving every day to meet the standard set by the President in treating others with dignity and respect, with civility and with a value for others through our words and our actions.”

Vanity Fair reported on Friday that Ducklo “made derogatory and misogynistic comments” towards Palmeri, including accusing her of being “jealous” of his relationship. “I will destroy you,” he told Palmeri, according to the magazine.

Ducklo released his own statement on Twitter, saying he apologizes to Palmeri, the White House and President Joe Biden for his actions.

“No words can express my regret, my embarrassment, and my disgust for my behavior,” he said. “I used language that no woman should ever have to hear from anyone. It was language that was abhorrent, disrespectful, and unacceptable.”

During a Friday press briefing, Psaki did not dispute or deny any of the allegations reported by the magazine. She told reporters White House communications director, Kate Bedingfield, had apologized to a Politico editor “immediately following” Ducklo’s actions.

“We’ve reached out at every level there to convey our apology, and have been clear this will never happen again, and it is not going to be tolerated here at the White House,” she said.

Politico editor-in-chief Matt Kaminski and editor Carrie Budoff Brown said in a statement they had “raised our concerns about the incident directly with the White House at the time.”

“No journalist at Politico — or any other publication or network — should ever be subjected to such unfounded personal attacks while doing their job,” the statement said. “Politico reporters and editors are committed to forging a professional and transparent relationship with public office holders and their staff and expect the same in return.”

The resignation comes as the White House came under fire for not firing Ducklo immediately, considering Mr. Biden set a high standard for his employees.

“I’m not joking when I say this,” Biden said. “If you’re ever working with me and I hear you treat another colleague with disrespect, talk down to someone, I promise you I will fire you on the spot — on the spot. No ifs, ands or buts. Everybody — everybody — is entitled to be treated with decency and dignity.”

Ducklo worked with Mr. Biden’s campaign from the moment it launched back in 2019 and is a former Bloomberg employee in the communications department from April 2016 to March 2017.

Trump will spend the final hours of his presidency at his Mar-a-Logo estate in Florida.
byStephen Michael 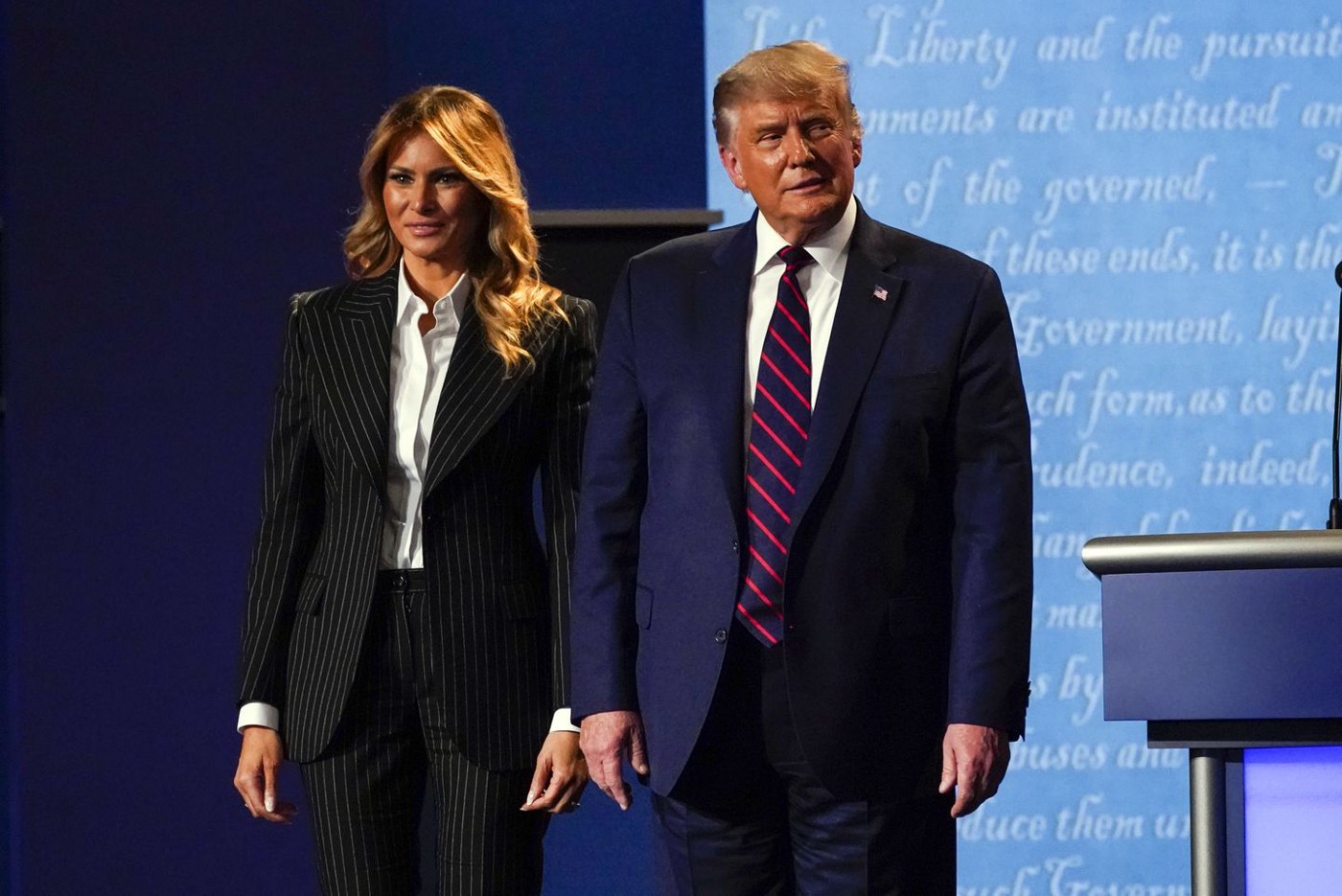