WASHINGTON — President Joe Biden announced his plan to tackle gun violence on Wednesday amid the recent surge in violent crime in cities around the country, saying he wants to “supercharge what works.”

“I’ve been at this a long time,” Biden said. “And we know there are things that work. Background checks. Ban on assault weapons and high capacity magazines. Community policing. “

Biden will direct the Treasury Department to issue new guidelines to make clear that communities experiencing a surge in gun violence due to the coronavirus pandemic can use the $350 billion in state and local funding included in the American Rescue Plan to hire more law enforcement officials and purchase equipment so departments can respond better to violent situations.

The president also announced local officials can use the American Rescue Plan funds to invest in community violence interventions and have local governments work together to share best practices.

“We know that summer jobs, training and recreation for young people work,” Biden said. “They help make sure young people pick up a paycheck instead of a pistol.”

Biden’s announcement comes as violent crimes around the country have risen and Republicans have painted him as being soft on the issue of gun violence. The president’s remarks come as he faces pressure from both Democrats and advocates to make police reform a legislative priority after George Floyd was murdered last year.

Prior to taking office, promised to tackle police reform. However, lawmakers on Capitol Hill have not been able to reach a deal on a bill as of yet.

Biden urged Congress to take action on Wednesday, calling on lawmakers to agree on expanded background checks and close the various loopholes, making it easier to get a gun.

“We have an opportunity to come together now, as Democrats and Republicans, as fellow Americans, to fulfill the first responsibility of our government and a democracy: to keep each other safe. Enough,” he said.

As he finished his remarks, Biden was asked by reporters if he was hopeful that Congress could pass another assault weapons ban.

“I never give up hope,” Biden replied. 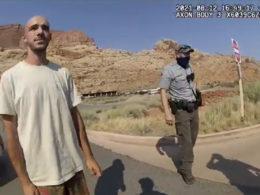 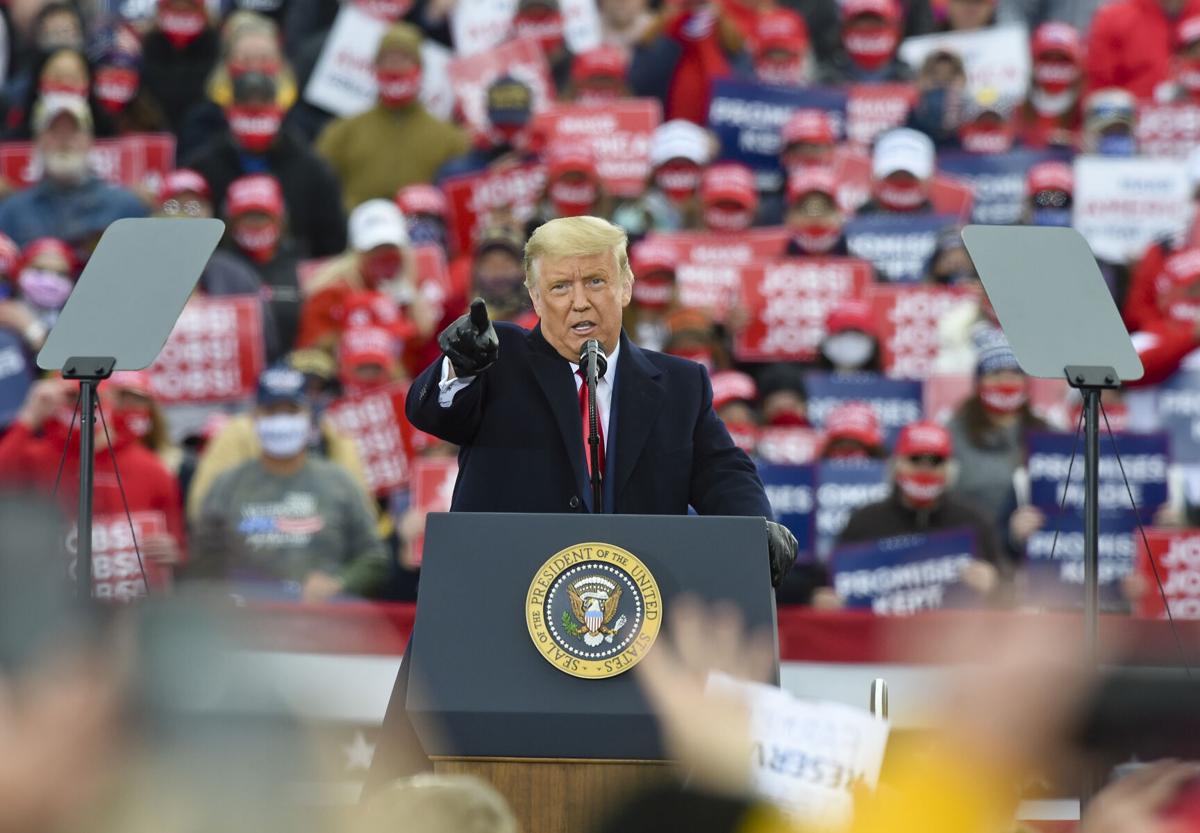 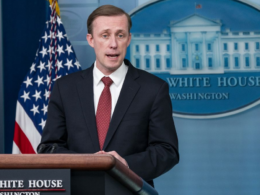 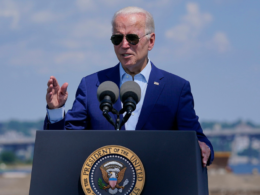 The news comes amid a record heat wave in the United States and Europe. In the U.K., temperatures have hit 105 degrees.
byStephen Michael