Oz, a cardiothoracic surgeon and television personality, made the announcement in an op-ed in the Washington Examiner.

Oz, a cardiothoracic surgeon and television personality, made the announcement in an op-ed in the Washington Examiner. The 61-year-old will run in the crowded Republican primary field that includes David McCormick, a former official in the Treasury Department under President George W. Bush, Jeff Bartos, and Carla Sands.

“During the pandemic, I learned that when you mix politics and medicine, you get politics instead of solutions. That’s why I am running for the U.S. Senate: to help fix the problems and to help us heal,” Oz wrote.

The Pennsylvania Senate seat is being left by retiring Republican Sen. Pat Toomey. Oz was born in Ohio but attended medical school at the University of Pennsylvania. He rose to fame thanks to Oprah Winfrey and launched his own syndicated daytime TV talk show in 2009.

According to The Wall Street Journal, Oz spoke with former President Donald Trump on the same day Trump’s pick, Sean Parnell, dropped out.

“Pennsylvania needs a conservative who will put America first,” Oz said in a campaign video. “Washington got it wrong. They took away our freedom without making us safer.” 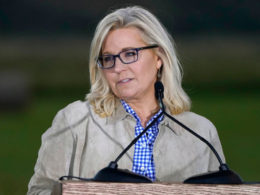 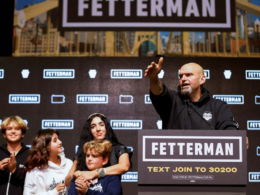 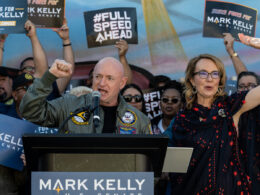 The victory also gives Democrats 49 Senate seats, one short of securing a majority with Nevada and Georgia's races yet to be called.
byStephen Michael 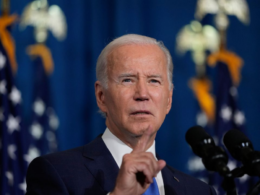