Two unidentified individuals attacked Moise’s home and killed him around 1 am. local time.

Haiti’s President Jovenel Moise was killed in an assassination attempt after an invasion of his private residence early on Wednesday, according to the country’s acting Prime Minister Claude Joseph.

In a statement, Joseph confirmed two unidentified individuals attacked Moise’s home and killed him around 1 am. local time.

“The security situation in the country is under the control of the Haitian National Police and the Haitian Armed Forces,” the statement added. “All measures are being taken to guarantee the continuity of the State and to protect the Nation.” 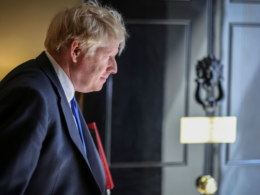 Boris Johnson To Resign As U.K. Prime Minister Amid Mass Resignations Over His Conduct

Johnson resigned after 54 cabinet ministers and other government officials had quit their jobs since Tuesday.
byStephen Michael 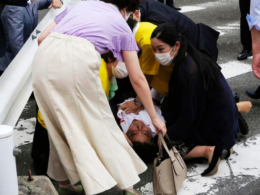