The finale kicks off with the first part of the final three-part Head of Household competition. Betty, Josh, and Kevin must carry stacks of coins to different parts of the yard without dropping them, the first housemate to get all 26 stacks is the winner. All three struggled mightily but after nearly two hours, Kevin won part one and advanced to part three.

The second portion of the competition saw Betty and Josh face off by answering questions about events that happened throughout the game by throwing sacks at the correct numbers. Josh went first, breezing through most of  it but got stuck on a question about days. Meanwhile, Betty truly struggled throughout by failing to hit the markers and getting questions incorrect. In the end, Josh won with a time of 34 minutes, beating Betty’s two hours.

The final Head of Household came down to Josh and Kevin as the men answered questions about the jurors. Both Kevin and Josh answered six out of seven questions correctly, meaning it was time for a time breaker. Josh was closest to the tie breaker answer, meaning he won the final and most important HoH of the season.

It was then time for Josh to decide who he wanted to sit next to him in the final two, making a $100,000 decision. He decided to break Betty’s heart, evicting her from the game.

“I can’t believe it,” a heartbroken Betty said as she exited the house.

It was then time for the jury to ask questions to Josh and Kevin and boy, the bitterness could be felt through the television. The jury celebrates when Heleena joins them and goes through each of the gameplay. While they praise Josh, the bitterness of how they were evicted is still fresh.

After some filler, the juror decided to make the final vote of the season. From the onset, it was painfully obvious that Josh would not win.

Click to FWRD AXIS News for more information about the next season of Big Brother Canada. 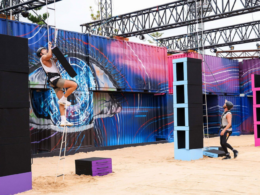 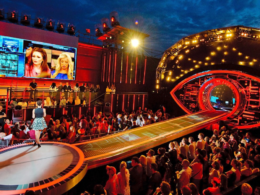 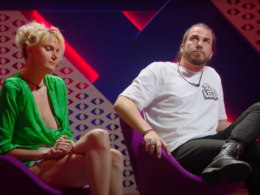 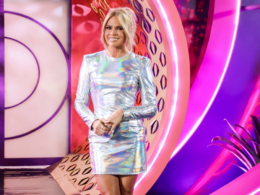