On Friday, Sony Pictures TV confirmed that Richards had agreed to step aside as host but would remain on as executive producer.

Mike Richards is out as the host of Jeopardy! after just nine days following backlash over past comments he made on a podcast resurfaced.

Richards, who is also the executive producer of the show, was the subject of backlash from fans after it surfaced that Richards apologized for derogatory comments he made about women on a podcast.

On Friday, Sony Pictures TV confirmed that Richards had agreed to step aside as host but would remain on as executive producer.

“We support Mike’s decision to step down as host,” Sony Pictures TV said. “We were surprised this week to learn of Mike’s 2013/2014 podcast and the offensive language he used in the past.  We have spoken with him about our concerns and our expectations moving forward.”

Richards put out a statement of his own, confirming the news, and apologized to fans.

“As I mentioned last week, I was deeply honored to be asked to host the syndicated show and was thrilled by the opportunity to expand my role,” he said. However, over the last several days it has become clear that moving forward as host would be too much of a distraction for our fans and not the right move for the show. As such, I will be stepping down as host effective immediately. As a result, we will be canceling production today.

I want to apologize to each of you for the unwanted negative attention that has come to Jeopardy! over the last few weeks and for the confusion and delays this is now causing. I know I have a lot of work to do to regain your trust and confidence.”

Richards’ first day of hosting was on Thursday and episodes with him will run until September 13. Then guest hosts will fill the role as the search for a new permanent host takes place. 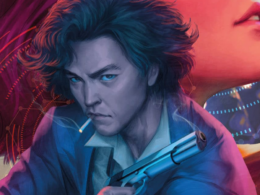 Titan Comics is poised to start next month with some very exciting comic book releases! With the success…
byChastity Ashley 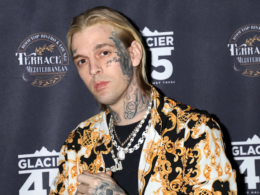 The singer had been open about his struggles with mental health issues and drug addiction.
byStephen Michael 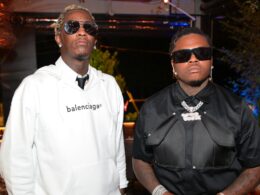 (Fwrd Axis) — Atlanta rapper Young Thug, who rose to fame after releasing his mixtape series I Came from…
byLance Cooper 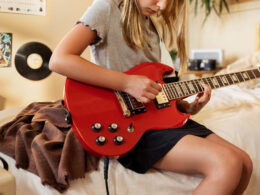