Cosnett played Detective Eddie Thawne in Season 1 and was killed off in the finale.

(Fwrd Axis) — Rick Cosnett is making his return to The Flash but will be extending his stay thanks to a twist to his storyline.

Deadline reports Cosnett will be recurring in Season 8, appearing in at least three episodes. He was originally scheduled to be in just one flashback episode but his character is being reintroduced in an unconventional way.

Cosnett played Detective Eddie Thawne in Season 1 and was killed off in the finale after he sacrificed himself to prevent Eobard Thawne’s existence.

“Rick’s been such a fantastic part of our Flash family since S1. And we have been looking for ways to bring him back to the show ever since,” Eric Wallace, executive producer, and showrunner said in a statement. “Fortunately, we’ve been able to do so now in Season 8. And Rick has been fantastic in bringing an exciting new side to his portrayal of Eddie Thawne that honors the character’s past but also takes it somewhere unexpected.”

Cosnett’s Eddie will reportedly play different characters and could do more episodes in Season 9, which is expected to earn a renewal after star Grant Gustin finalized a new one-year deal to return to the superhero drama last month.

Cosnett has reprised the role twice in Season 2 and Season 3. Fans have speculated for years that his character could return as Cobalt Blue, who is Barry’s long-lost cousin in the DC Comics books. 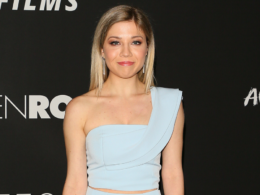 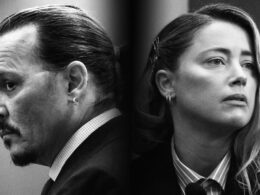 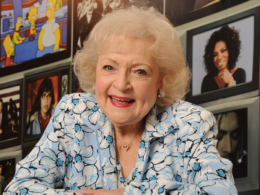