In a series of messages, the shooter wrote “I’m going to shoot an elementary school”.

(Fwrd Axis) — The man who shot and killed 19 children and two teachers at an elementary school in Uvalde posted about his plans in a private Facebook message just an hour before the massacre took place, Texas Gov. Greg Abbott said Wednesday.

In a series of messages, the shooter wrote “I’m going to shoot an elementary school” just 15 minutes before he entered the Robb Elementary School, barricaded himself inside, and began his school shooting massacre that lasted for 65 minutes. The gunman gave “no meaningful forewarning” of the violent massacre he was about to do apart from his post in the Facebook message app.

The shooter has been identified as 18-year-old Salvador Rolando Ramos.

After he shot his grandmother in the face, he drove to the school and crashed his grandfather’s car, and carried a rifle inside, Abbott said at a news conference.

“This is on you until you choose to do something different,” O’Rourke said.

The Democratic Texas governor candidate was met with a harsh response from Abbott and other officials on stage, including the Uvalde mayor calling him a “son of a bitch” before O’Rourke was escorted out of the auditorium by police.

“I was just about to say, there will be plenty of time to discuss and analyze what happened yesterday and do everything that we can within our power to hopefully prevent it from happening again,” Lt. Gov. Dan Patrick said.

Abbott blamed the shooting on mental health and other factors such as access to semi-automatic weapons being too easy to access. Cruz said Wednesday that more guns are the answer, suggesting arming teachers in the classrooms. 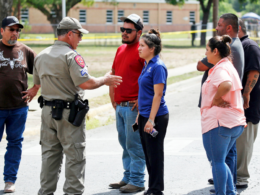 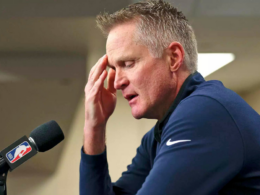 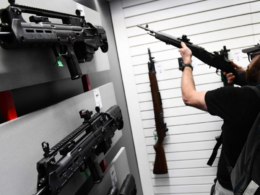 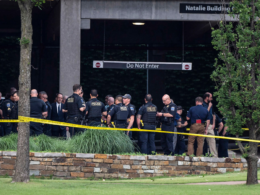