Bannon, who served as an adviser to former President Donald Trump, faces up to 2 years behind bars if convicted.

WASHINGTON (Fwrd Axis) — Former Trump adviser Steve Bannon has been indicted for contempt of Congress for defying a subpoena from the January 6 Committee investigating the attack on the U.S. Capitol.

Bannon, who served as an adviser to former President Donald Trump, has been charged with one count for failing to appear for a deposition and another for refusing to hand over documents.

Committee members cited comments Bannon made on his radio program the day before the riot.

“Since my first day in office, I have promised Justice Department employees that together we would show the American people by word and deed that the department adheres to the rule of law, follows the facts and the law and pursues equal justice under the law,” Attorney General Merrick Garland said in a statement. “Today’s charges reflect the department’s steadfast commitment to these principles.”

Bannon faces up to a year of jail time for each count and a fine of up to $100,000. The former adviser has refused to cooperate with the House investigating the riot at the Capitol, arguing he was under executive privilege by Trump.

Meadows has refused to comply with the subpoena.

Bannon is expected to turn himself in Monday. He will then be arraigned and will enter a plea. If he pleads not guilty and a trial date will be set. If he’s convicted, it would not require him to testify before the House committee. 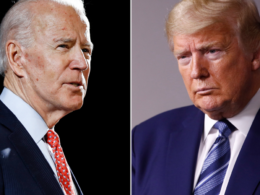 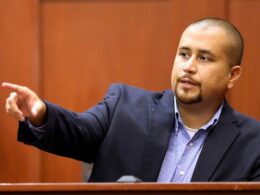