This news makes monkeypox the latest disease to join six other outbreaks since 2017: Covid-19, Zika, H1N1 flu, polio, and Ebola.

This news makes monkeypox the latest disease to join six other outbreaks since 2017: Covid-19, Zika, H1N1 flu, polio, and Ebola.

The decision came after W.H.O. determined the spread of monkeypox and along with the severity of its threat.

WHO Director-General Tedros Adhanom Ghebreyesus released a statement, saying a decision was made despite a lack of consensus among experts. It is the first time the chief of the U.N. health agency has done so.

“We have an outbreak that has spread around the world rapidly through new modes of transmission about which we understand too little and which meets the criteria in the international health regulations,” Tedros said.

“I know this has not been an easy or straightforward process and that there are divergent views among the members” of the committee, he added.

The news comes after the world has seen over 16,000 infections that have affected over 70 countries. The United States has recorded more than 2,900 cases and just recently two children were infected.

Monkeypox spreads through close physical contact, including kissing or sexual intercourse as well as droplets that can be found in contaminated items like clothing or bedding. Those who have been in close contact with a monkeypox patient can get infected but since the spread began, it is mostly among men who have sex with men.

“Today’s decision by the World Health Organization (WHO) to declare the current monkeypox outbreak as a Public Health Emergency of International Concern is a call to action for the world community to stop the spread of this virus,” said Raj Panjabi, Coordinator of the White House Pandemic Office in a statement. 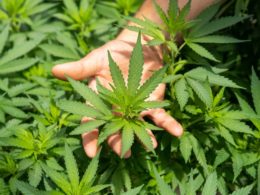 Following the legalization of the Hemp Farm Act in 2018, which legalized the use of hemp-based products, the use of…
byFWRD AXIS News 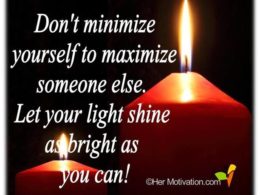 Last night I crawled into bed extremely exhausted! I know we all totally do that, right? I was so tired…
bySamantha Bennington 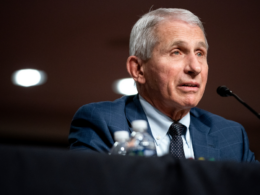 Fauci had previously said he planned to leave at the end of Biden’s term in January 2025.
byStephen Michael 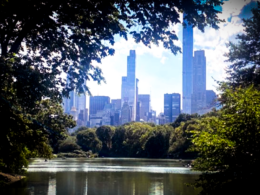 A Walk in the Park

One of my main pieces of advice when asked for fitness tips can be applied in other situations as well.…
byAngela Belcamino