Biden gets shot publicly to encourage Americans to receive shots of their own.

NEWARK, Del. – President-elect Joe Biden received his first dose of the Covid-19 vaccine on live television Monday afternoon in an attempt to encourage all Americans to get the shot when the time comes.

Biden had the shot in his left arm at ChristianaCare’s Christiana Hospital in Newark, Delaware. His wife and incoming first lady Dr. Jill Biden received a dose of the vaccine earlier in the day.

“We owe these folks an awful lot,” Biden said after getting the shot. “I also think that it’s worth saying that this is, is great hope. I’m doing this to demonstrate that people should be prepared, when it’s available, to take the vaccine. There’s nothing to worry about.”

Biden made note of how the vaccine rollout was in beginning stages and urged all Americans to remain patient.

“Because we’re still in the thick of this,” he said. “It’s one thing to have the vaccine show up at a hospital, it’s another thing to get the vaccine from that vial into a needle, into an arm.”

Biden’s vaccination comes just one week after the first doses of the vaccine were given to health care workers across the country. The Pfizer vaccine requires two doses administered 21 days apart to be 95% effective.

The Biden transition team released a statement saying Vice President-elect Kamala Harris and her husband, Doug Emhoff, would receive their vaccinations next week.

As of Monday, the coronavirus has killed over 318,000 Americans. Biden’s plan to combat the virus is by distributing 100 million vaccine shots, enough to cover 50 million people, in his initial 100 days in office. 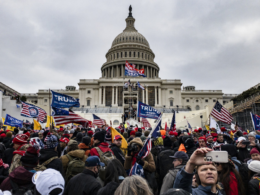 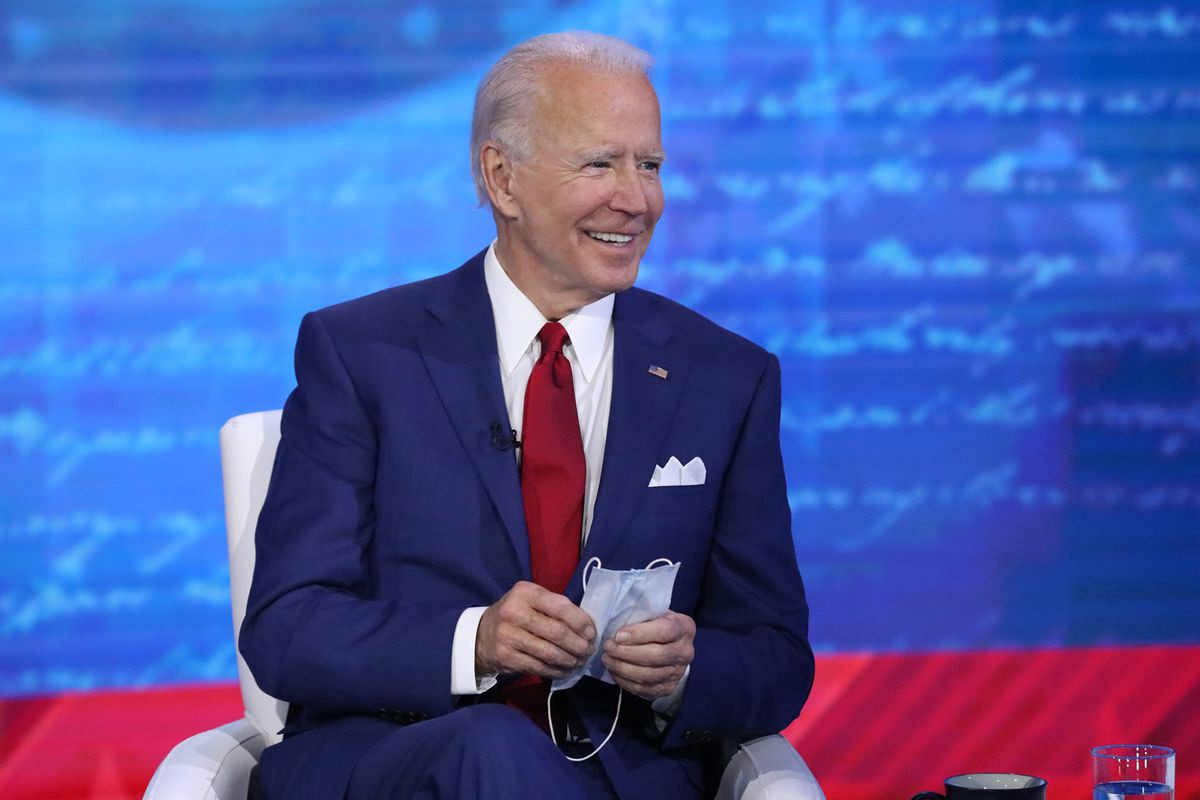