President Joe Biden says he does not believe former President Donald Trump should receive intelligence briefings, despite being given to previous former presidents, citing Trump’s “erratic behavior” as the reason.

Speaking to “CBS Evening News” anchor Norah O’Donnell in his first television interview since taking office, Mr. Biden was asked what his fear would be if Trump continued to get the briefings.

“I’d rather not speculate out loud,” Biden said. “I just think that there is no need for him to have the — the intelligence briefings. What value is giving him an intelligence briefing? What impact does he have at all, other than the fact he might slip and say something?”

“Yeah, I have. And I believe it,” Biden replied.

White House Press Secretary Jen Psaki said on Thursday “the intelligence community supports requests for intelligence briefings by former presidents and will review any incoming requests, as they always have.”

The President declined to say if he thought Trump should be convicted, which will begin on Tuesday. Trump became the first president to be impeached twice, the most recent on a charge that he incited the insurrection on the Capitol.

“I ran like hell to defeat him because I thought he was unfit to be president,” Biden said. “I’ve watched what everybody else watched, what happened when that– that crew invaded the United States Congress. But– I’m not in the Senate now. I’ll let the Senate make that decision.”

Mr. Biden gave more details on who will be targeted for the $1,400 in direct payments as part of the next Covid-19 relief package. The President said earlier in the day on Friday he would not budge on the price of $1,400 for Americans.

Part of O’Donnell’s interview with President Biden aired on Friday evening’s broadcast. Other portions will air on Face the Nation on Sunday, and later that day prior to CBS’ coverage of the Super Bowl. 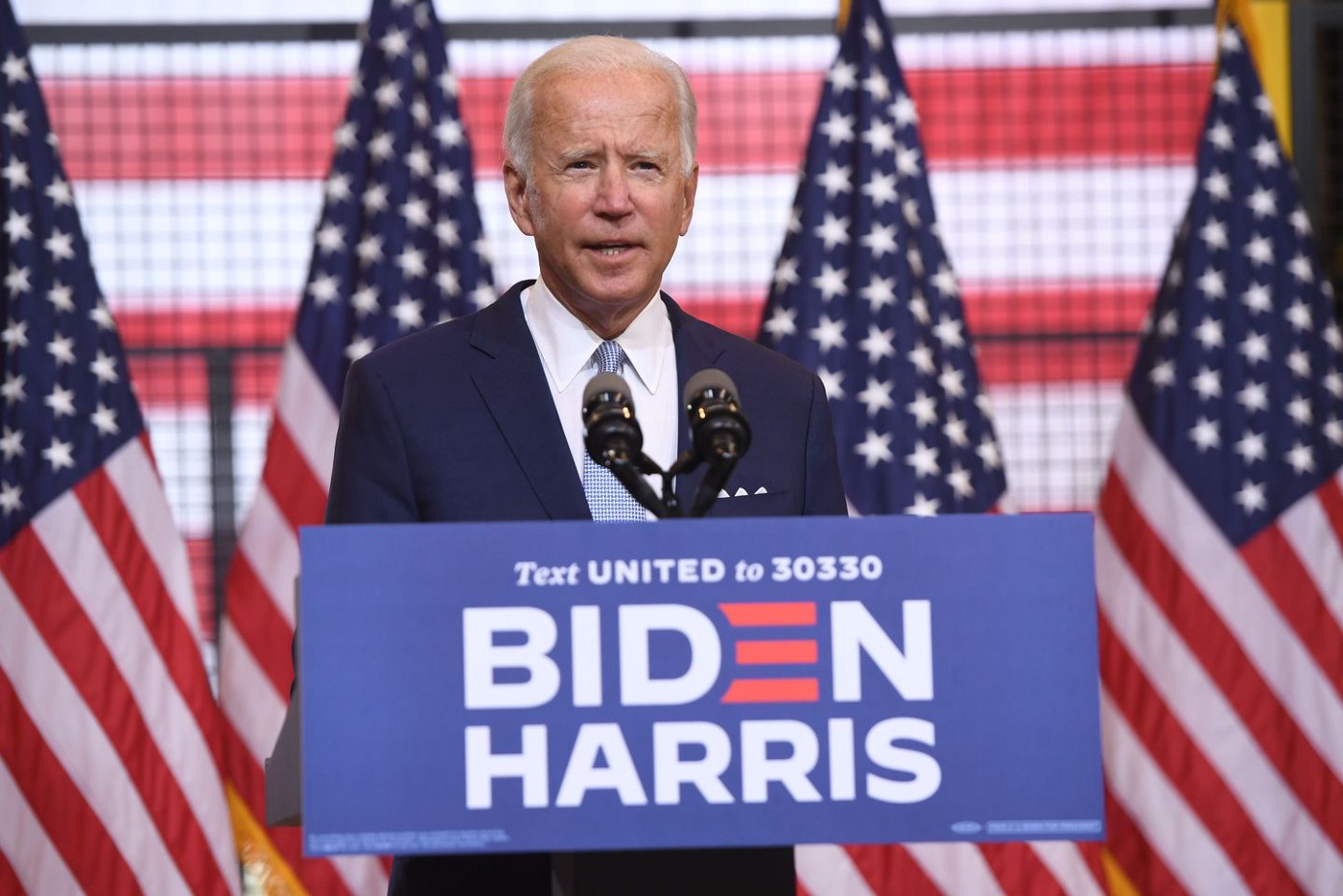 The decision comes after Cuomo's aides reportedly spent the weekend working to convince him to step down.
byStephen Michael

If confirmed, Burns will be the first ever CIA Director with lifelong experience stemming from the State Department.
byStephen Michael