WASHINGTON — President Joe Biden signed into law on Thursday a bill aimed at addressing and putting a stop to anti-Asian hate crimes, which increased during the Covid-19 pandemic.

The bill went to Biden’s desk after it passed Congress with bipartisan support. The President said the legislation is a positive sign to unite the country and it will continue his administration’s commitment to crack down on hate crimes.

“I believe, with every fiber of my being, that there are simple, core values and beliefs that should bring us together as Americans. One of them is standing together against hate, against racism — an ugly poison that has long haunted and plagued our nation,” Biden said in remarks at the White House. “Today I can say that because of all of you … you’ve taken that first step.”

The bill, called the Covid-19 Hate Crimes Act, will create a new position at the Justice Department expedite review of potential Covid-19-related hate crimes as well as crimes at the state, local, and federal levels.

“My message to all of those who are hurting is we see you. The Congress said we see you. And we are committed to stop the hatred and the bias,” Biden said.

The House passed the bill on Tuesday in a 364-62 vote and the Senate easily passed it with an overwhelming vote of 94-1. Biden thanked Democrats and Republicans, including Senate Minority Leader Mitch McConnell, for getting the bill passed.

Hate crimes against Asians have risen 164% since this time last year, according to a study from the Center for the Study of Hate and Extremism at Cal State University San Bernardino.

“Every time we let hate flourish we make a lie of who we are as a nation. I mean it literally. We cannot let the very foundation of this country continue to be eaten away like it has been in other moments in our history and happening again,” Biden passionately said.

Biden signing the bill into law is a stark contrast from former President Donald Trump, who consistently used racist terminology when discussing Covid-19. 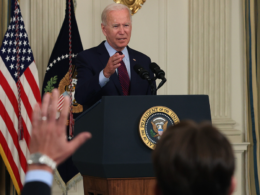 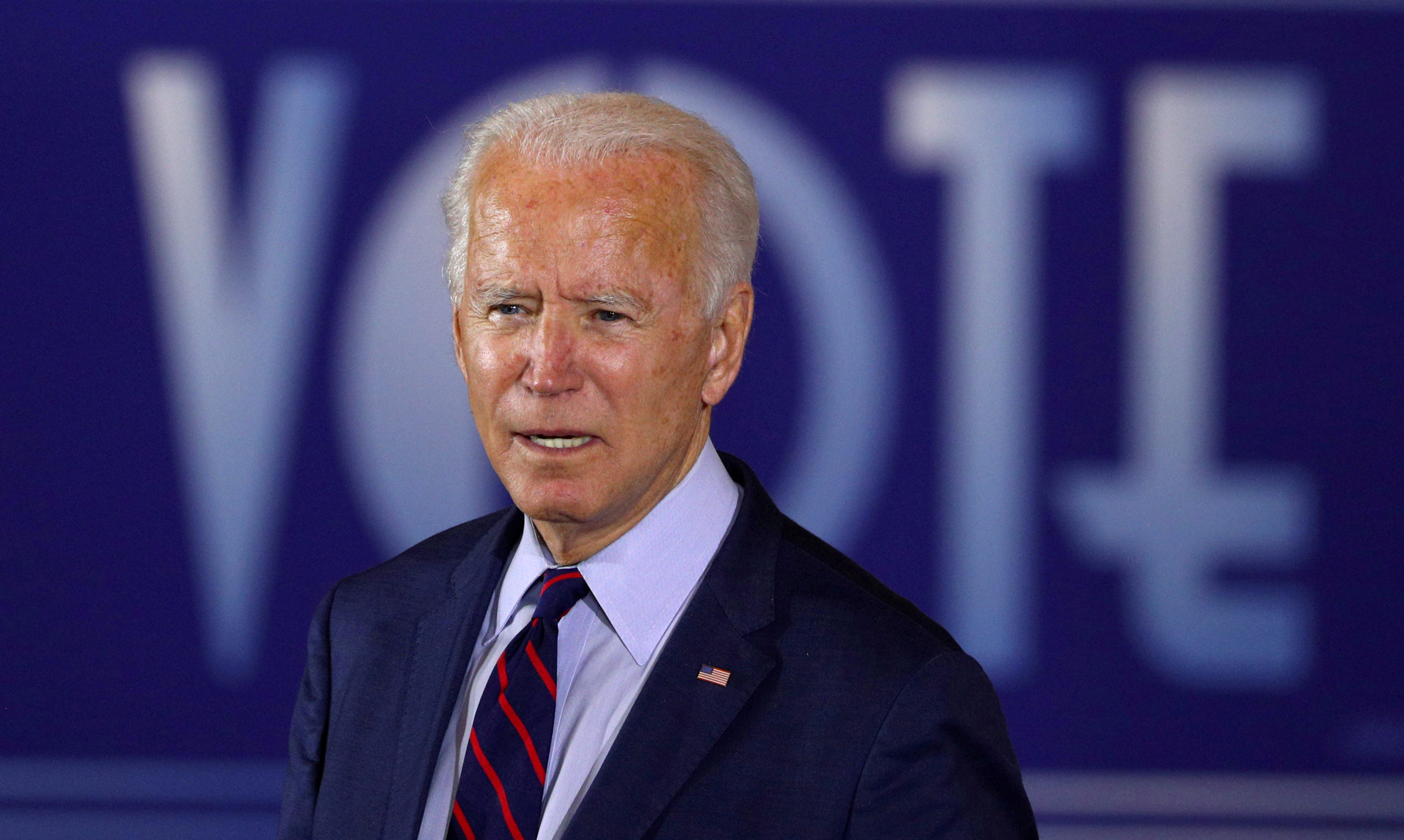