Manchin’s decision to vote against his party’s bill puts it at risk of not being passed.

Sen. Joe Manchin (D-WV) announced he will vote against S.1, known as the “For The People Act”, the elections and ethics reform package Democrats are proposing.

Manchin announced his decision in an Op-ed and spoke more about his decision on “Fox News Sunday”. His decision to vote against his party’s bill puts it at risk of not being passed as it has been opposed by Republicans and would require the elimination of the Senate filibuster to be passed. Manchin also said he opposes getting rid of the filibuster.

“It’s the wrong piece of legislation to bring our country together and unite our country, and I’m not supporting that because I think it would divide us more,” Manchin said. “I don’t want to be in a country that’s divided any further.”

If passed, the bill would allow 15 days of early voting, universal access to mail-in voting, and make Election Day a national holiday.

“I think there’s a lot of great things in that piece of legislation, but there’s an awful lot of things that basically don’t pertain directly to voting,” Manchin said.

Senate Majority Leader Chuck Schumer (D-NY) promised a vote soon on the legislation, which counts the other 49 Democratic senators as co-sponsors of the bill. A vote is also coming on the John Lewis Voting Rights Advancement Act, which would allow the federal government to review discriminatory voting laws.

Manchin said he supports the John Lewis Voting Rights Advancement Act but wants it to apply to all 50 states and not just states that had a history of segregation.

The 73-year-old senator wrote in a Charleston Gazette-Mail op-ed that any voting legislation must have support and he will not vote to kill the filibuster.

“The truth, I would argue, is that voting and election reform that is done in a partisan manner will all but ensure partisan divisions continue to deepen,” he wrote. “And I cannot explain [to West Virginians] strictly partisan election reform or blowing up the Senate rules to expedite one party’s agenda.”

Democrats were quick to criticize Manchin for the decision. Sen. Angus King (I-Maine) spoke to CNN’s “State of the Union” and said he did not support the “For the People Act” as it is currently written.

“I’m very reluctant about it,” he said. “But if it comes down to voting rights and the rights of Americans to go to the polls and select their leaders vs. the filibuster, I will choose democracy.” 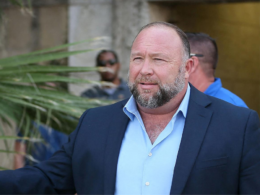 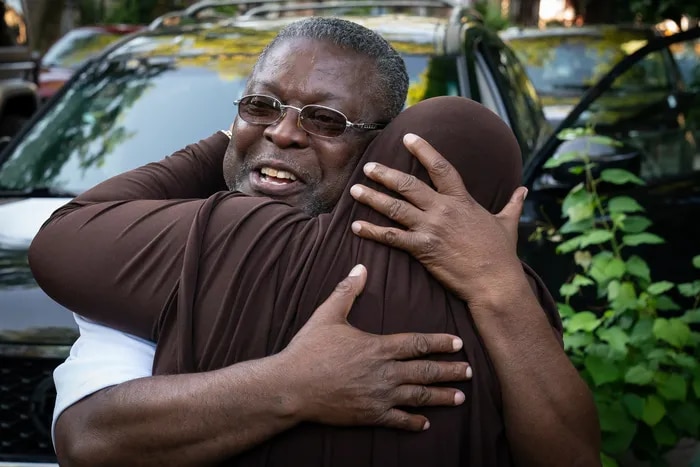