“The public rightly expects the government to be conducted properly, competently, and seriously,” Javid said in a tweet after his resignation. “I recognise this may be my last ministerial job, but I believe these standards are worth fighting for and that is why I am resigning.”

“I am sad to be leaving government but I have reluctantly come to the conclusion that we cannot continue like this,” Sunak wrote in his letter to Johnson.

A third cabinet minister resigned on Wednesday morning, Will Quince, Minister for Children and Families. Quince announced his resignation on Twitter, saying he “accepted and repeated assurances on Monday to the media which have now been found to be inaccurate.”

With great sadness I am resigning as Solicitor General. I won’t be doing media interviews. pic.twitter.com/8kr9ecRECg

The news comes as Johnson has faced controversy and scandal in recent months. Several senior Tories have called for Johnson to quit as well as former Brexit negotiator David Frost. However, it appears Boris Johnson has no intentions of giving up his job.

Johnson narrowly won a vote of confidence back in June but he is still facing dissatisfaction from members of his own Conservative Party as well as the general public. It comes amid several scandals from “party gate”, broken pandemic lockdown rules, to sleaze allegations — which involves Chris Pincher, the Conservative Party’s deputy chief whip.

Pincher resigned last week after it was revealed he drunkenly groped two men at a private members’ club. It then came to light that Johnson appointed Pincher to the role despite knowing of previous misconduct allegations against him. 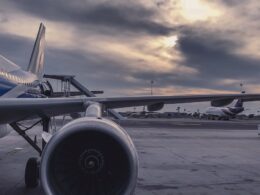 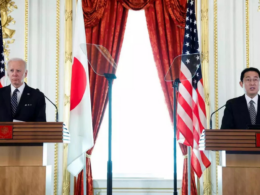 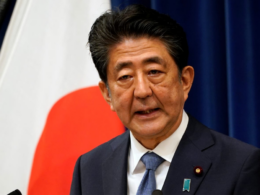 Abe has been rushed to the hospital bleeding and unresponsive after collapsing.
byStephen Michael