President Donald Trump is in an uphill battle to win re-election with Democratic nominee Joe Biden leading in several battleground states nine days before Election Day. However, if Mr. Trump wins a second term, it looks like heads may roll.

AXIOS is reporting Mr. Trump is planning to fire FBI Director Christopher Wray along with CIA Director Gina Haspel and Defense Secretary Mark Esper if he wins a second term. The President has made it no secret his relationship has soured with Wray and has reportedly been eyeing to let him go for weeks.

First reported by the Washington Post, reports say Mr. Trump and his allies have “repeatedly” discussed firing Wray after the FBI Director “refused to announce an investigation into Joe Biden, his son, or other Biden associates” as James Comey did 11 days before the election in 2016.

This request was made despite there being no proof of any wrongdoing by Joe Biden or his son.

The President has made claims of voter fraud in relation to mail-in voting with no evidence to back up those claims. However, Wray has said there is no evidence on any level of widespread voter fraud.

“Major law enforcement associations representing current and former FBI agents as well as police and sheriff’s departments across the country have consistently expressed their full support of Director Wray’s leadership of the Bureau,” a senior FBI official told Axios.

Mr. Trump has also has expressed his frustration at  Defense Secretary Mark Esper along with Attorney General William Barr, who has not taken action on his political rivals in relation to his unsubstantiated claims in the 2016 election.

“The attorney general wants to finish the work that he’s been involved in since day one,” a senior administration official told Axios.

Mr. Trump is reportedly not happy with CIA Director Gina Haspel and could give her the ax as well and likely would have done so if not for the political blowback with just days to go until the Election on November 3.

Trump became upset with Haspel after she opposed the declassification of documents that he believed would help Durham’s report.

“The view of Haspel in the West Wing is that she still sees her job as manipulating people and outcomes, the way she must have when she was working assets in the field,” one source with direct knowledge of the internal conversations told Axios. “It’s bred a lot of suspicion of her motives.”

Last on Mr. Trump’s purge list is Defense Secretary Mark Esper. The President soured on Esper over the summer after he did not support the idea of sending active-duty military into cities to deal with the protests over racial injustice. He also did not support Mr. Trump ordering the clearing of Lafayette Square so he could walk across the street for a photo op at St. John’s church.

“We have no personnel announcements at this time nor would it be appropriate to speculate about changes after the election or in a 2nd term,” White House spokesman Judd Deere said. 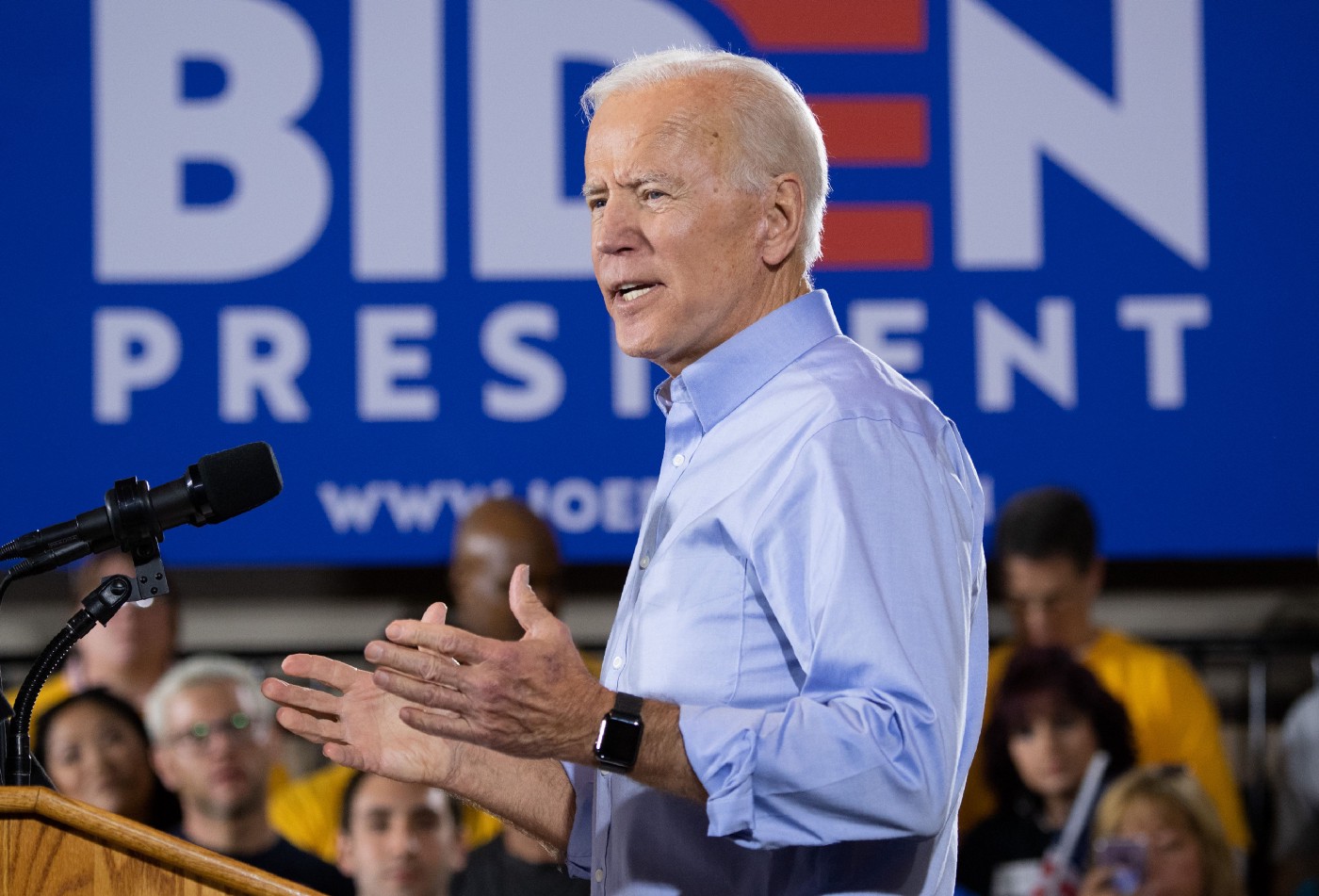