(Fwrd Axis) — Superman & Lois continued on Tuesday night with Lois fighting to save her sister from Ally Alston’s cult and Bizzaro getting more powerful, leading to a key friend getting seriously injured.

The episode picks up right where last week’s episode ended, with Lois speaking with Ally. Lois vowed to do whatever it took to get her sister, Lucy, back. Ally does not do threats well and successfully tarnished Lois’ against the Inverse Society.

As a result, Lois had a plan to send Chrissy undercover (in a blonde wig!) to a meeting the Inverse Society was having. However, Ally saw right through this and called out Chrissy by name and revealed a secretly recorded conversation between Lois and Lucy that implied Lois tried to coerce her sister for a story. That struck a chord with Chrissy, leading her to reach out privately to Ally.

Meanwhile, Lois’ husband was going through it this week. Bizarro ambushed Clark at the Kent farm but John Henry stepped in by using his hammer (without the safety of his suit!) and likely saved Clark’s life. Due to Bizzaro’s strength, Clark was forced to tell Lt. Anderson and the D.O.D. about the situation. Anderson sent his super soldiers after Bizarro, who killed two of them before Superman got there. John Henry used his suit at low power and the doppelgänger injured him, putting him in critical condition.

Elsewhere in the episode:

Superman & Lois is taking a break for the Winter Olympics but returns with new episodes on February 22 at 8/7c on The CW. 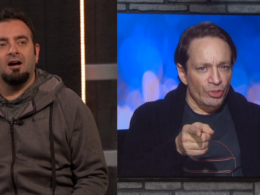 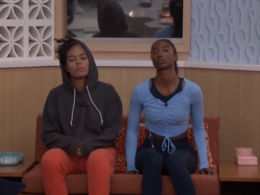 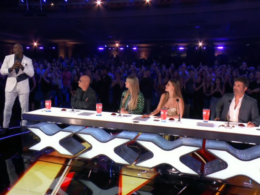 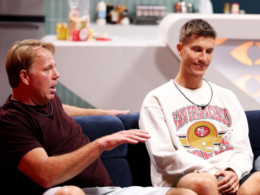