Biden makes his his most direct comments on Trump since taking office.

President Joe Biden said he believes the Senate Impeachment trial against former President Donald Trump “has to happen” in an exclusive conversation with CNN.

Mr. Biden spoke briefly with CNN’s Kaitlan Collins on Monday, telling her he believes the trial could have on his legislative agenda and Cabinet nominees but things could be worse if it didn’t happen.

The President told CNN he believed the outcome would be different if Trump was still in office but said he doesn’t think 17 Republican senators will vote to convict the former President.

“The Senate has changed since I was there, but it hasn’t changed that much,” Biden said.

Mr. Biden’s comments are his most direct on the situation since taking office after days of the media asking White House Press Secretary Jen Psaki where the President stands on the upcoming trial.

The news comes following House impeachment managers formally delivering the lone impeachment article across the Capitol to the Senate. Representative Jamie Raskin began reading the charge against Trump, who is the the first president in history to be impeached twice.

Chief Justice John Roberts will not be presiding over the trial as he did the first time. Instead, Sen. Patrick Leahy is expected to preside, reports say. With the trial set to begin in two weeks, there are still many questions about how the proceedings will go.

Democrats still weighing the decision to call witnesses and there is the concern how long the trial will take. Sen. Mitt Romney has said the trial needs to take place to hold Trump accountable for his actions due to them being impeachable offenses.

However, Sen. Marco Rubio is just one in a long line of Republicans who feel the trial is a waste of time.

“The first chance I get to vote to end this trial, I will do it, because I think it’s really bad for America,” he said to Fox News’ Chris Wallace on Sunday. 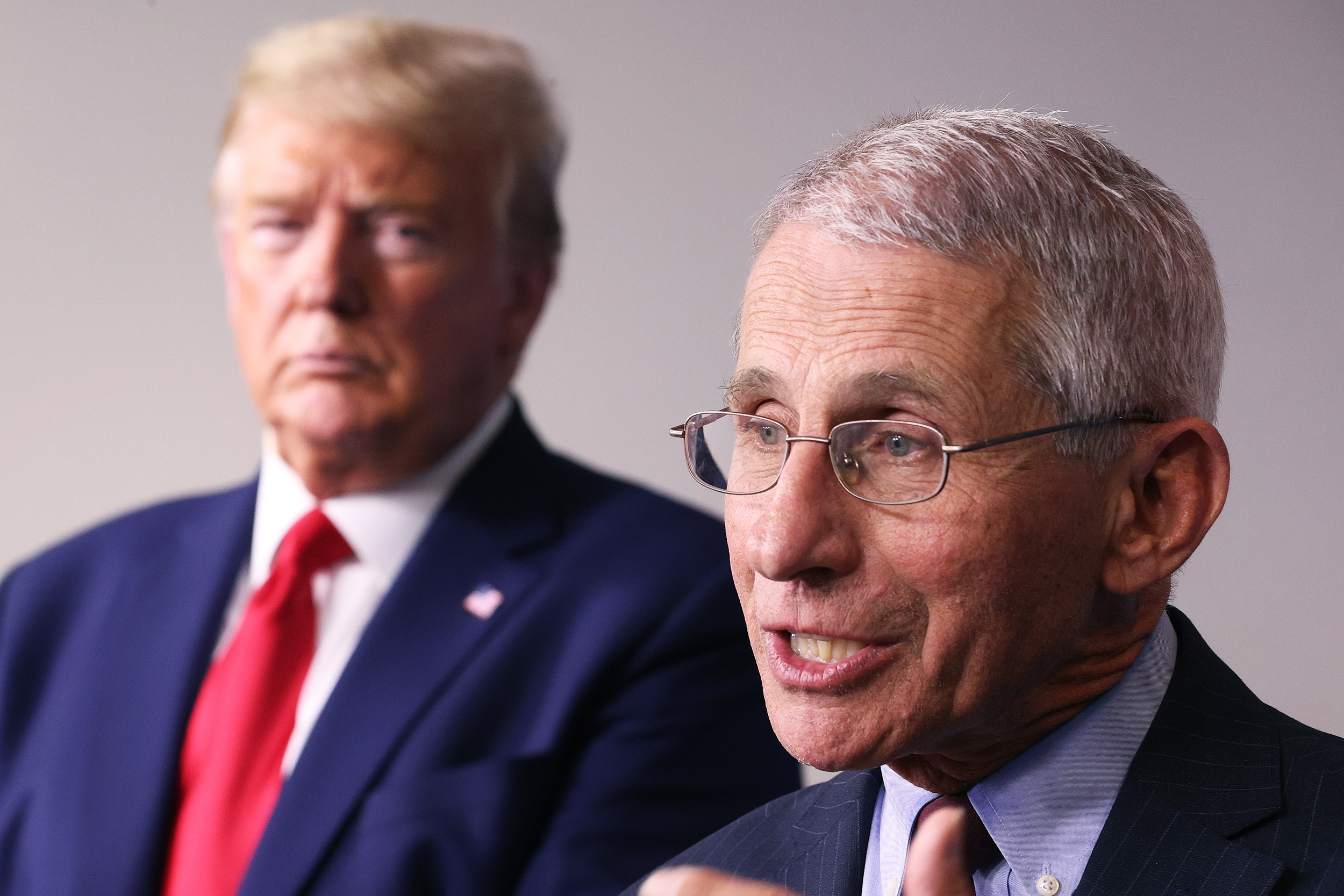