If you want to continue to keep up with the Kardashian family, you’ll need to head over to Hulu in the new year.

(Fwrd Axis) — If you want to continue to keep up with the Kardashian family, you’ll need to head over to Hulu in the new year.

The streaming service announced Friday night the name for the new Kardashian-Jenner reality show The Kardashians along with a 20-second teaser trailer. In the teaser, fans can see Kim, Khloe, and Kourtney, along with sisters Kendall and Kylie Jenner and momager Kris Jenner wish everyone a happy new year.

“The Kardashian/Jenner family bring their exciting next chapter to Hulu in this new, intimate journey into their lives,” an official description for the show says.

Fans can pretty much expect it to be similar to their hit E! series Keeping Up With The Kardashians, which saw cameras following every move of the Kardashian/Jenner clan. The show wrapped after a 20-season run. 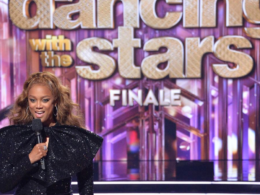 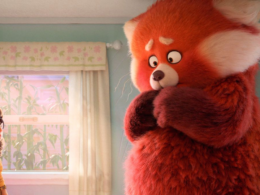 'Turning Red' is a low-stakes story that allows itself to stay grounded and relatable.
byTy Jager 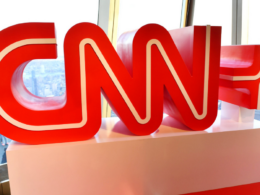