McConnell’s backing is the closest sign yet of support for the bill, agreed upon by Sen. Chris Murphy (D-Conn.) and Sen. John Cornyn (R-TX).

WASHINGTON (Fwrd Axis) — Senate Minority Leader Mitch McConnell (R-Ky.) said Tuesday that he is “comfortable” with the bipartisan deal on gun legislation and intends to support it as long as it “ends up reflecting what the framework indicates.”

Speaking to reporters, McConnell said he’s comfortable with the deal as it appears to protect the rights of gun owners.

“I’m comfortable with the framework and if the legislation ends up reflecting what the framework indicates, I’ll be supportive,” he said.

With the Senate locked in a 50-50 split between Republicans and Democrats, McConnell’s support is key to avoid a GOP filibuster vote and is the closest sign yet of support for the bill, agreed upon by Sen. Chris Murphy (D-Conn.) and Sen. John Cornyn (R-TX).

The agreement will see states implement “red flag” laws, which will allow police or family members to petition courts to keep guns away from people deemed a risk to themselves or others. Currently, only 19 of the 50 states have red flag laws.

The bill also includes a more rigorous process for background checks on people between 18 and 21 years old, which would see local law enforcement have access to criminal records as well as mental health records that could be disqualifying.

The bill being agreed upon comes amid a series of mass shootings in America, including a racially motivated massacre in Buffalo and an elementary school shooting in Uvalde, Texas, that left 19 students and two teachers dead.

“Our plan increases needed mental health resources, improves school safety and support for students, and helps ensure dangerous criminals and those who are adjudicated as mentally ill can’t purchase weapons,” the senators said. “Most importantly, our plan saves lives while also protecting the constitutional rights of law-abiding Americans. We look forward to earning broad, bipartisan support and passing our commonsense proposal into law.” 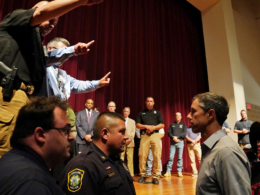 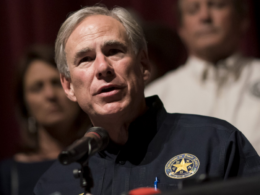 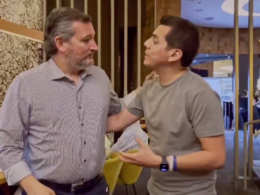 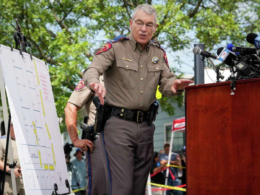