Some new faces are joining Simon Cowell at the judge’s desk.

America’s Got Talent is getting ‘extreme’ in the new year and that means some new faces are joining Simon Cowell at the judge’s desk.

NBC announced on Friday Nikki Bella and Travis Pastrana will join Cowell on the judging panel when AGT: Extreme hits screens in the new year. Terry Crews, who fronts the regular summer series, will return to host.

Bella is the star of the E! reality series Total Bellas and a former WWE Hall of Famer. Pastrana is a gold medal-winning motorsports competitor and stunt performer.

AGT: Extreme will see jaw-dropping daredevil acts take the world’s biggest stage at Atlanta Motor Speedway in Atlanta. Each week the dangerous acts will perform head-to-head against each other as they chase their dream to win the ultimate title.

“So fired up!! Pinch me, Terry!! Feel like I’m dreaming! Ready to get EXTREME!!! Bella Army I hope you are ready! Come with me from the WWE ring to the judging table! I’ll need you,” the former wrestler tweeted once the announcement was made.

AGT: Extreme is airing on NBC in January. 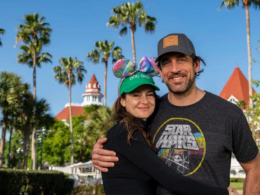 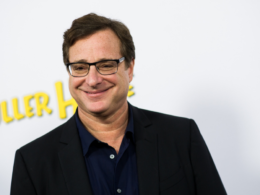