(Fwrd Axis) — Twitter announced on Tuesday users will soon be able to edit their tweets with an edit button, a feature that has been in high demand for several years.

The social media company released a statement late Tuesday, saying they will be adding the feature in the coming months on Twitter Blue as a test before launching it to the rest of the platform.

“No, we didn’t get the idea from a poll,” the company said in a shot toward Elon Musk, who asked his followers if the site should add an edit button.

Twitter’s head of consumer products, Jay Sullivan said Tuesday the feature has been in development since 2021 and users have been asking to fix embarrassing mistakes and typos. However, he did point out the concern over the button being misused to alter the record of a public conversation.

“Therefore, it will take time and we will be actively seeking input and adversarial thinking in advance of launching Edit,” he said. “We will approach this feature with care and thoughtfulness and we will share updates as we go.” 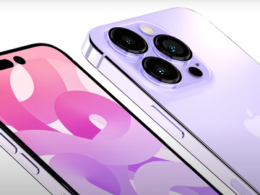 The social media platform reintroduced the option after closing the program in 2017
byD. S. Bradford 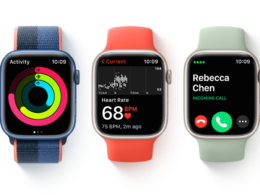 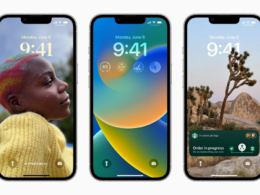 The new software will be available to all Apple users later this fall and is expected to have tech heads talking.
byStephen Michael