The legendary and widely known originator of Shock Rock, Alice Cooper, stopped through to chat with Matt Pinfield for the latest installment of the New & Approved series.

With a career spanning over 50 years, Cooper reflects on some of his band’s most iconic moments, including the controversial photo displayed during rush hour traffic at London’s Piccadilly Circus.

Cooper shares his past anecdotes about the moment he realized he debuted in the number one position on Billboard and also shares how the band developed their musical signature and identity on the third studio album ‘Love It To Death’. Since celebrating the 50th anniversary of the release of 1971’s ‘Love It To Death’, Cooper also shares his excitement for the new project ‘Detroit Stories’, the current work he’s doing as a judge. 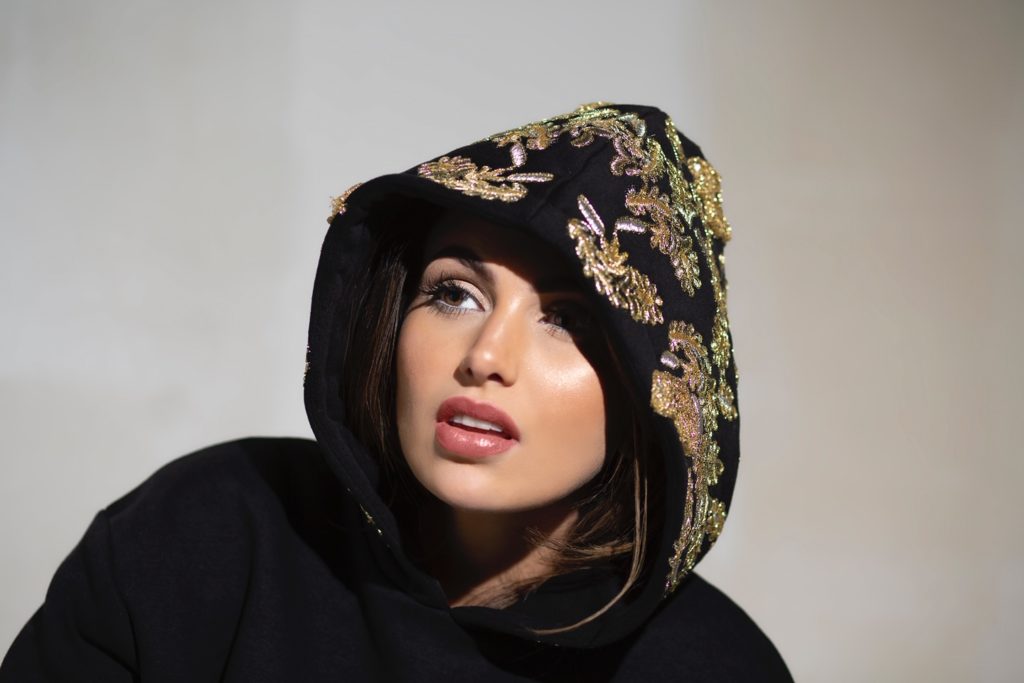 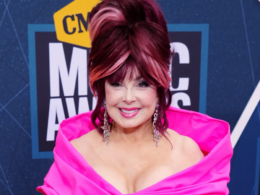