Trump pardons Bannon as part of a wave of pardons in the final hours of his term.

WASHINGTON – With just hours remaining in office, President Donald Trump has pardoned his former chief strategist, Steve Bannon, as a part of a wave of pardons, according to a release from The White House early Wednesday morning.

Mr. Trump has reportedly had been going back and forth about who to grant clemency and stressed the decision could be reversed until it is officially signed off on.

Mr. Trump is set to leave the White House later Wednesday morning but is expected to issue over 100 pardons and commutations before he leaves office. Bannon has been charged with lying to Trump supporters, who believed their money would be used to fund the President’s border wall. Instead, he allegedly diverted over a million dollars, using it to pay for luxury for himself.

Prosecutors alleged that Bannon’s crowdfunding “We Build The Wall” was a scheme. Bannon was brought into custody by the U.S. Postal Inspection Service agents while aboard a yacht that he allegedly bought with the money he used from the Trump supporters.

Following Bannon’s arrest, Mr. Trump did his best to distance himself from Bannon, calling his arrest “very sad thing”.

“I know nothing about the project, other than I didn’t like, when I read about it, I didn’t like it,” Trump said at the time.

The news release described Bannon as “an important leader in the conservative movement and is known for his political acumen.” Mr. Trump granted pardons to 73 people and commuted the sentences of 70 others.

Lil Wayne pled guilty in December to a federal weapons charge after he carried a handgun from California to Florida on his private jet. He was convicted and sentenced to 10 years in prison.

Broidy was a top fundraiser for Trump and the Republican Party. He pled guilty to conspiring to violate foreign lobbying laws in October.

Mr. Trump will leave Washington on Wednesday morning and ride on Air Force One to go to his Mar-a-Lago club in Palm Beach, Florida, boycotting the inauguration of President-elect Joe Biden. 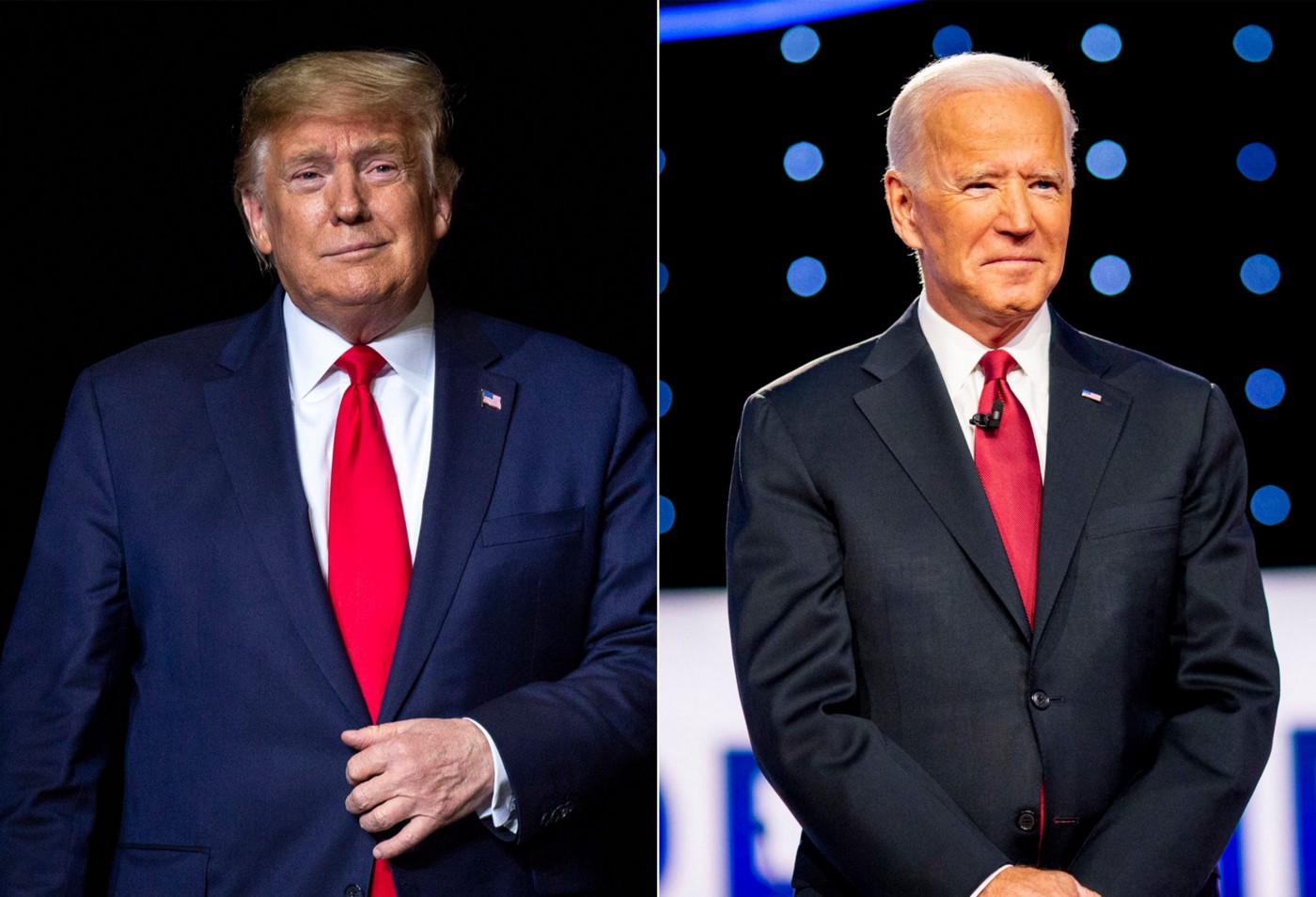